Jason Kidd Out For Three Games

In this condensed season, expect plenty of injuries, especially to veterans unable to handle the rigors of such an intense schedule. Looks like Jason Kidd is one of its early victims, though it does appear the Mavs may just be playing it safe. Via the Star-Telegram: “Jason Kidd will miss three games with an injured lower back. The Dallas Mavericks point guard will miss tonight’s game against New Orleans and road games Tuesday and Wednesday in Detroit and Boston, respectively. ‘We don’t believe it’s a real serious thing, but we’re going to err on the side of caution with it and then go from there,’ coach Rick Carlisle said. ‘He’s doing a little better each day and we’re going to take these three games and then we’ll see what’s what.’ Kidd suffered the injury in the first quarter of Thursday’s game in San Antonio.” 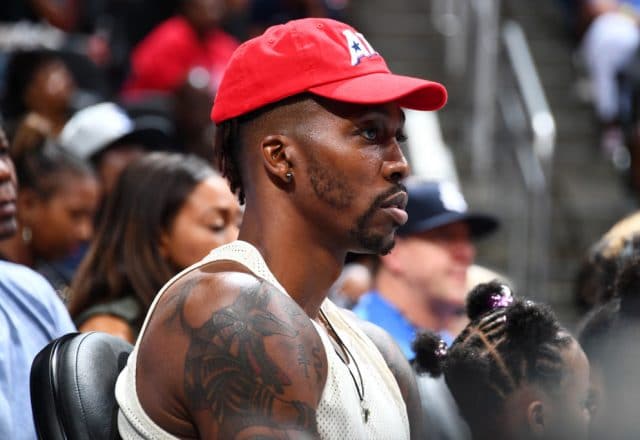 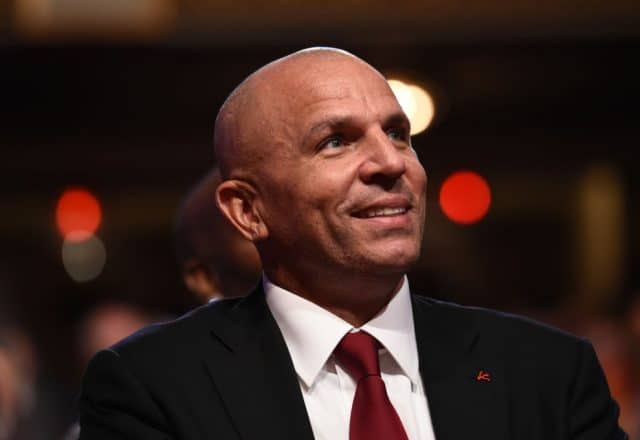