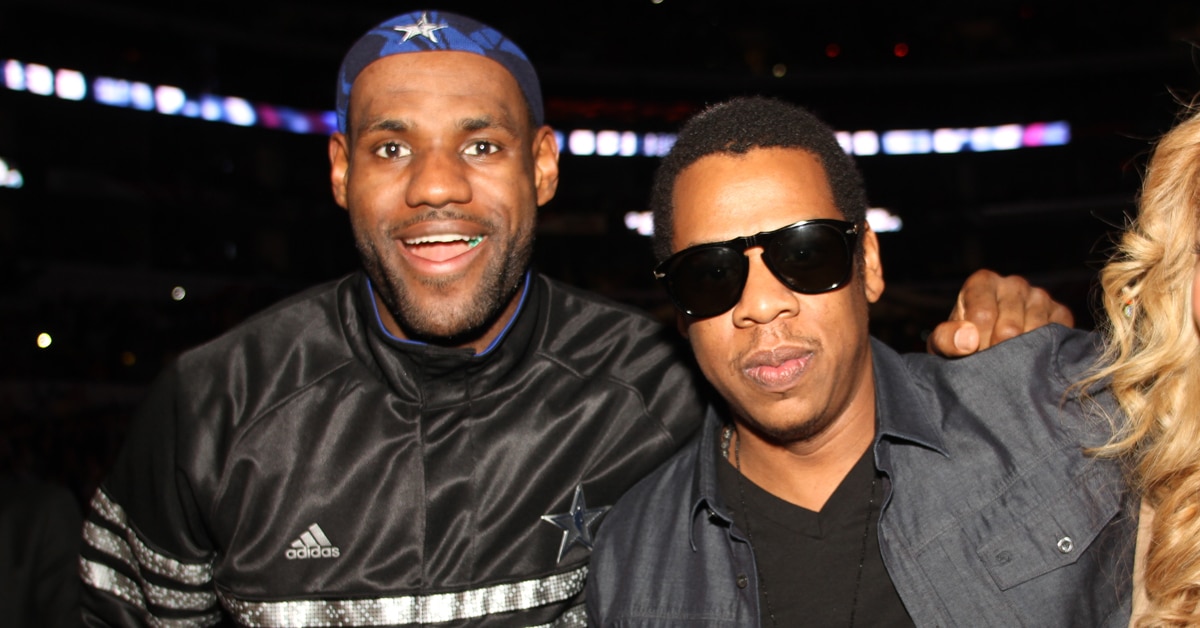 After LeBron James anointed himself the King of New York, Jay Z claimed the crown in Cleveland during a concert on Sunday.

While addressing the crowd at Quicken Loans Arena, Jay Z quipped, “I’m the king of Cleveland now.” Via Hot 97:

“I told him, Hey man, you my guy and all that, but you can’t be taking pictures at The Garden talking about you’re the King of New York.

“So I told him I’m coming to Cleveland. I’m the king of Cleveland now.”