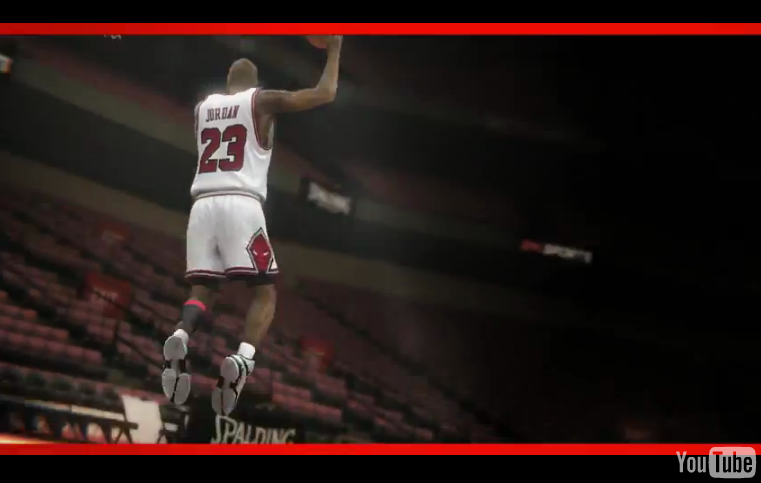 Jay-Z announced on his website today that he will be the executive producer of NBA 2K13, which is due out October 2. The 2K series was already pretty awesome. Now that Jay-Z’s involved, there’s no reason to expect it not to get even better.