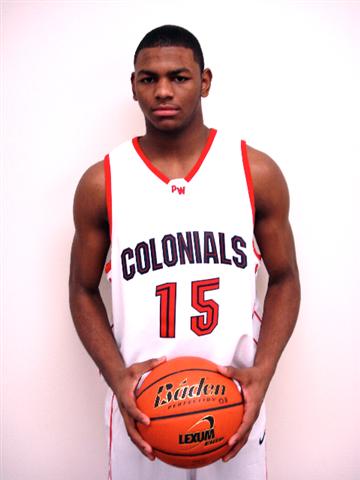 Back in January, SLAM had the chance to speak with former University of Pittsburgh commit Jaylen Bond. In the months since then, the 2010-11 Pennsylvania Class AAAA Player of the Year chose to de-commit from Pitt. But Bond had a great back up plan in store. He’ll now play for St. Thomas More School in Middletown, CT, the same St. Thomas More School that boasts class of 2012 top-ranked center, Andre Drummond.

Before suiting up for St. Thomas More, the 18-year old Bond will travel to Europe to play for the Skoolz USA-Select Team during July 6-11. The Plymouth Whitemarsh High School grad is looking to soak up every opportunity of playing experience to polish his skills and make himself a better player going into the fall of 2011. His tenacity is admirable.

SLAM: Why did you de-commit from Pittsburgh?

Jaylen Bond: Basically, just to work on my perimeter game for another season. Hopefully that would help make me an impact player in my first year of college. I just wanted to get another year of development in before my freshman year, so I’ll have a better chance of impacting a team in year one.

SLAM: What did Coach (Jamie) Dixon advise you?

JB: He wanted me to stay committed to Pittsburgh, but he understood my decision completely. But he also wanted me to continue to work hard on my perimeter skills.

SLAM: Besides perimeter play, what are some other things you hope to improve upon during your time at St. Thomas More?

SLAM: Since opening up recruitment again, what other schools have contacted you about playing for them in the future?

JB: I’ve heard from Tennessee, Maryland, Temple, and St. Joseph’s to name a few. Some others have spoken to my family so I’m not sure of all the schools interested in me.

SLAM: Would you be open to going to another state? And is there a chance that you will sign with Pitt again?

JB: Yeah, I’m open to the whole playing out of state option right now. And I’m not sure about re-signing with Pitt. I like the school and the campus, so it is a possibility.

SLAM: How did you feel about being selected to the Skoolz Classic USA-Select Team?

JB: It was great to get the achievement. I’m definitely honored to be a part of this program. I’m hoping to play my best, and get my name out there while I’m overseas. I’m going to play hard, and hopefully we’ll win our games. 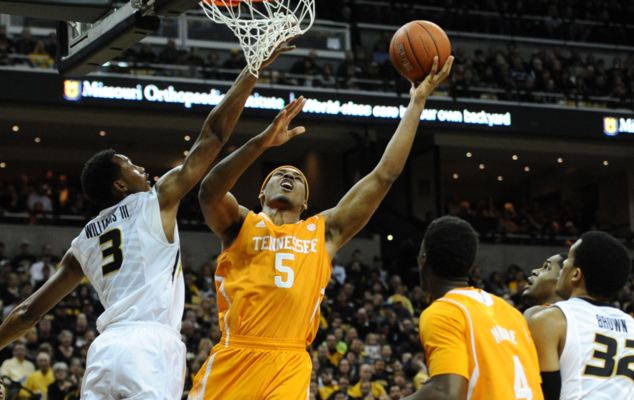