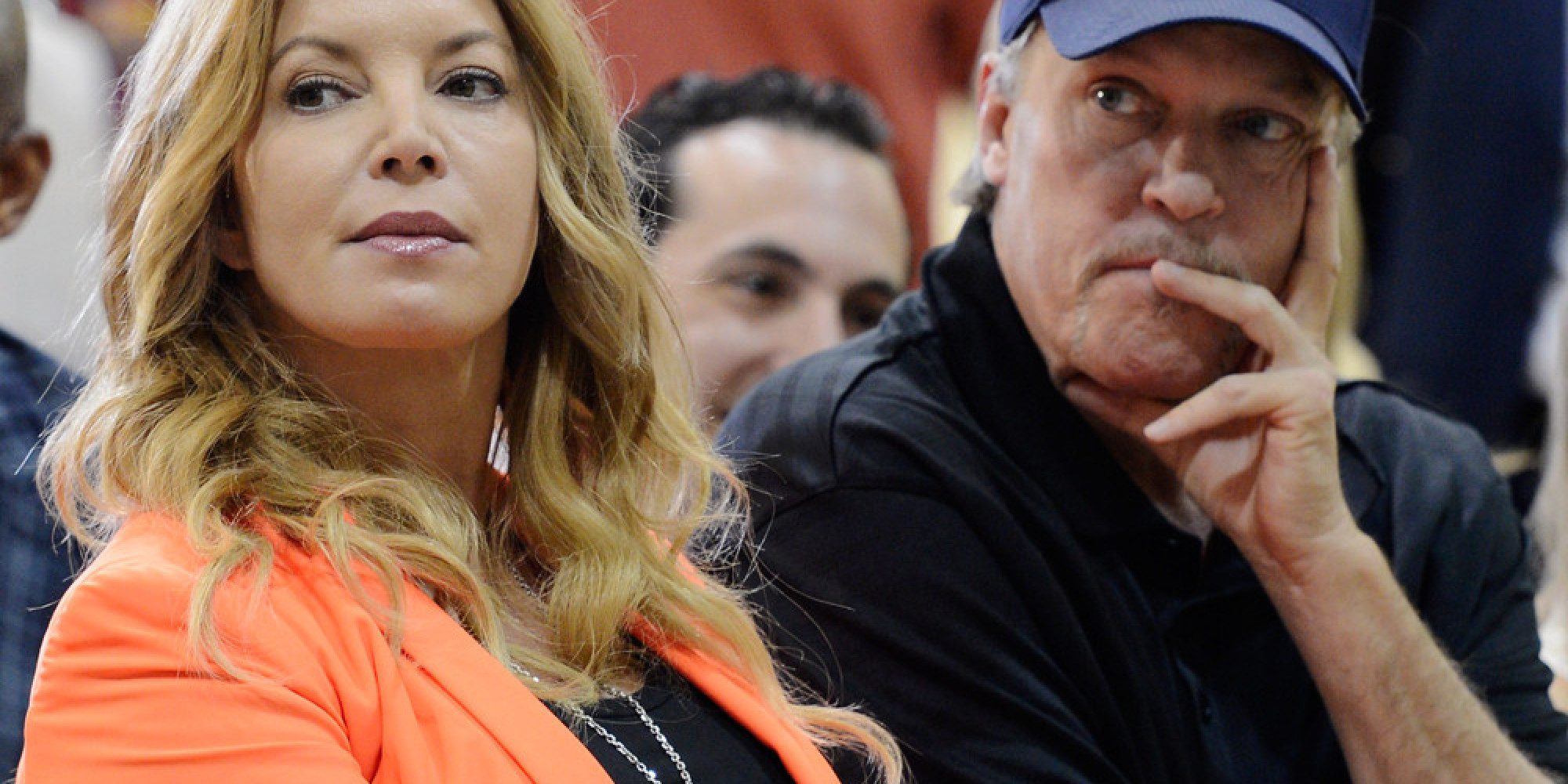 In April 2014, Los Angeles Lakers president of basketball operations Jim Buss declared that he would walk away from the gig if the team failed to get back to contender status in “three to four years.”

Jim’s sister, Jeanie, is holding him to that tight deadline.

Jeanie Buss says the minimum standard for success is reaching the Western Conference Finals, and the Lakers have a couple of seasons to get back there before she talks to her embattled bro about serious changes in the organizational leadership structure.

No pressure or anything, Jimbo.

Per ESPN (via KPCC):

“Yeah, absolutely,” Buss said. “This is my job. I’m part-owner of the team, but I’m also the president. The Buss family is the majority owner but we have other partners as well who are also shareholders, and I have an obligation to them. Would I make those changes? Yes. My brother understands that we have to continue to strive for greatness, and I think he would be the first one to feel that he would need to step down if he can’t get us to that point.”

“Well, I asked my brother, how long until we’re back into contention? And when I say ‘contention,’ that means past the second round, so either the Western Conference finals or the NBA Finals,” she said. “And he told me that it would take three years to rebuild it. So we’ve just finished Year 1 of that three-year [plan]. So we have two more years until he feels that we’ll be back into going past the second round in the playoffs.” […] “I think that it’s been clear that for the Lakers to miss the playoffs two seasons in a row, that’s never happened before,” she said. “We are coming off our worst season in the history of the franchise, which is tough to swallow, because my dad [former Lakers owner Jerry Buss] set the bar so high. But my brother had asked that he be given time to put together the kind of roster. And I agree that he needs the time so that he can show people what he envisions as Laker basketball going forward.”

The Lakers finished a franchise-worst 21-61 last season after losing 55 games the season before. […] Jeanie Buss said the basketball operations staff has total control over its decisions and that she has “empowered” the staff to make those decisions.