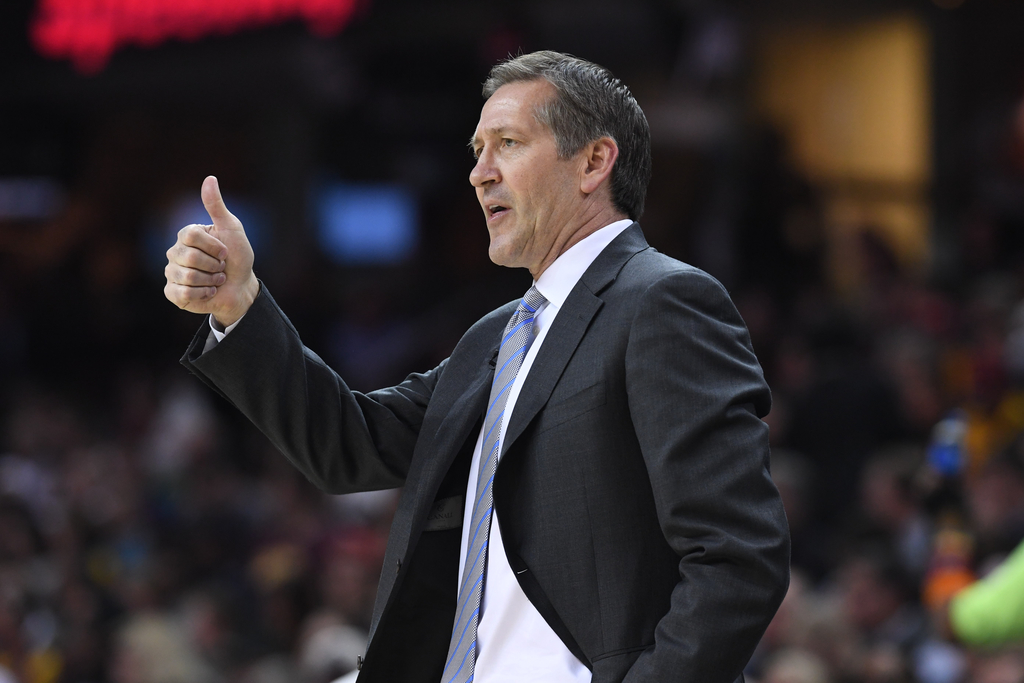 Hornacek says that not every star necesarily wants to play in a pace-and-space offensive attack.

“There might be players that think [the triangle offense is a deterrent], but there are also probably players out there that say ‘Oh man, I’d like to run something like that,'” Hornacek said Wednesday. “There are guys that may not necessarily like to run around and in [screen] staggers and all that stuff. It’s still an offense where guys, if they’re knowledgeable about the game, should like.”

“No. We talk about stuff all the time,” Hornacek said of Jackson. “So when he comes out and demonstrates for the guys, he’s so used to being out on the court it’s probably fun for him to do. And the guys get another look at it from a guy who has run it for years and years, so it’s good.”