Hey, the NBA commentators need to stay busy during this mess, too. According to ESPN, a few guys who previously worked pro ball games will be helping out with the college hoops telecasts:

New to College Hoops this Season:

—Mike Breen, Primary voice of ESPN’s NBA game telecasts will call select non-conference games in November. He will begin with Duke’s first two games of the season as head coach Mike Krzyzewski attempts to tie the Division I men’s all-time wins record on November 11 (Belmont at 9 p.m. ET on ESPNU) and November 12  (Presbyterian at 4:30 p.m. on ESPNU). He will work with analyst Doris Burke on both telecasts.

—Jeff Van Gundy, ESPN’s lead NBA game analyst will work select non-conference games in November, including Rhode Island at Texas in the TicketCity Legends Classic with Breen on Tuesday, Nov. 15 at 4 p.m. on ESPN and ESPN3. 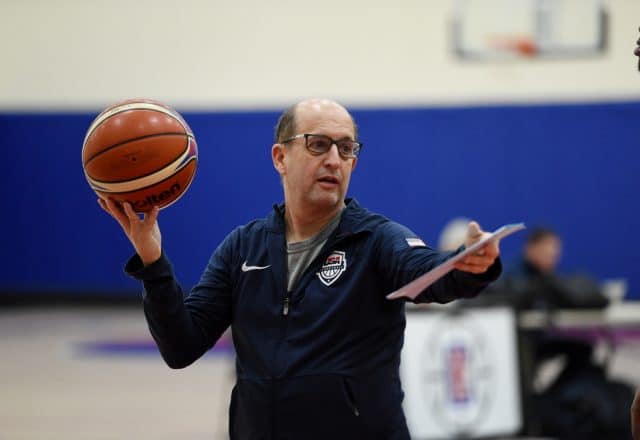 Report: Knicks Have Not Expressed Interest In Jeff Van Gundy For Coaching Job 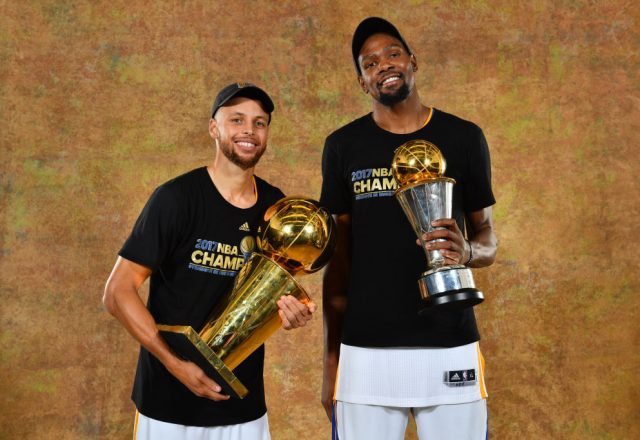 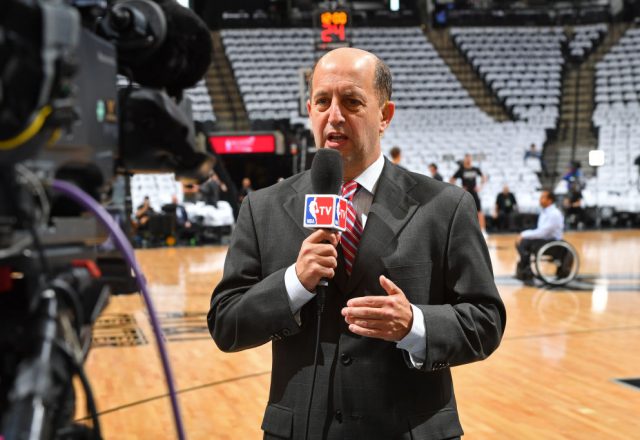 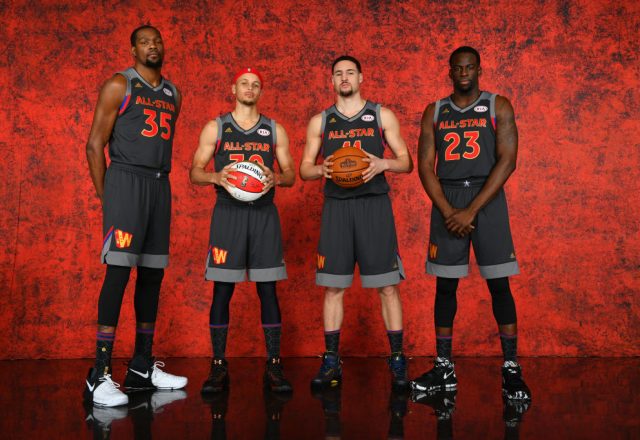 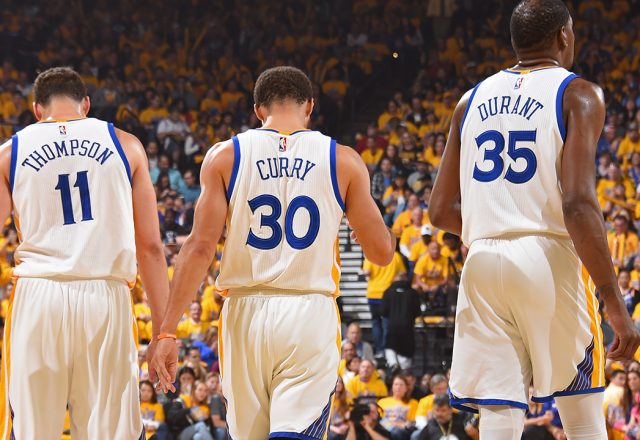 Jeff Van Gundy: ‘I Don’t Think The Warriors Will Be Challenged’ 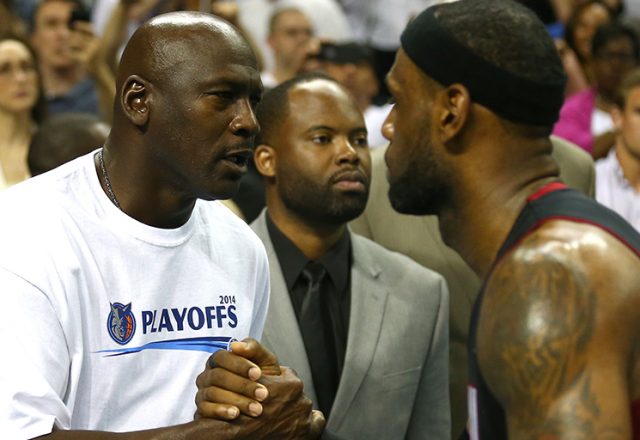