Jeremy Lin Found Someone in Brooklyn to Braid His Hair 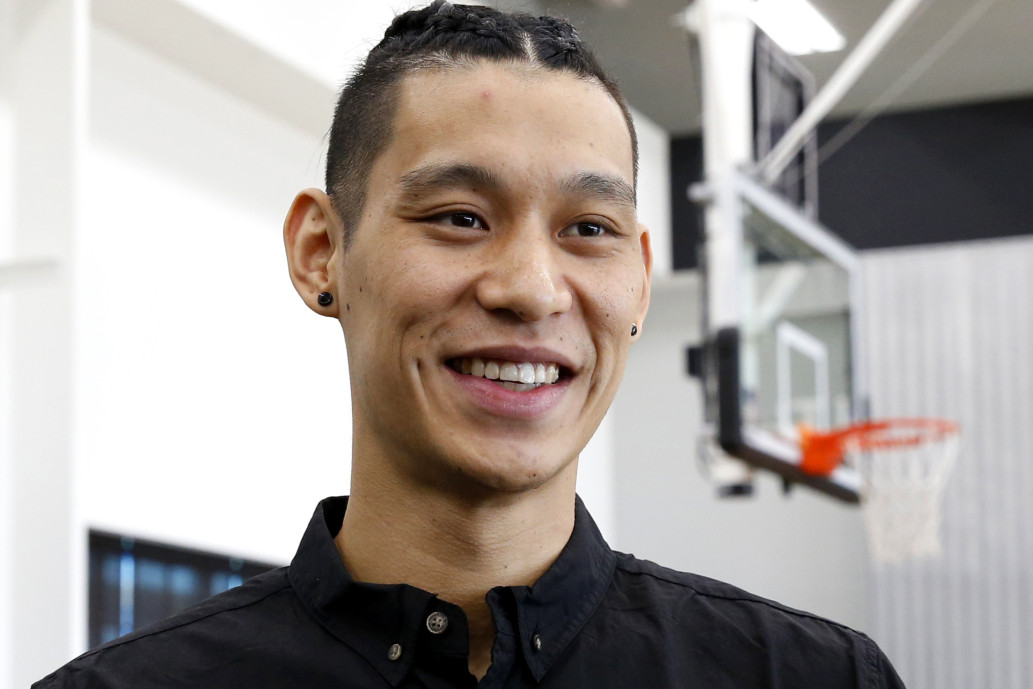 Lin explained that, at long last, he was able to find a proper hair-braider in his return to Gotham.

The Nets are counting heavily on their new starting point guard to make a splash on and off the court.

“The way I was looking at free agency is kind of when you invest in a start up company,” Lin said. “You don’t necessarily look at the product right then and there at that moment. That is a big part of it, but you’re kind of betting on the founder a lot of times. You’re betting on what that person is capable of doing because sometimes as you go through the process the final product is going to change a lot and that’s very common in start ups. I feel like that’s kind of like how I saw this. I’m betting on certain people. I’m betting on Kenny (Atkinson). I’m betting on Sean (Marks). I’m betting on myself. I’m betting on Brook Lopez.”

Lin wants to prove he can be a full-time starting point guard as he was during Linsanity. […] “That’s a huge thing for me because in free agency I kind of said I want to see how great I can become,” Lin said. “I’ve played a lot of different roles, I’ve sacrificed for a lot of teams I’ve been on in the past. I’ve taken smaller roles to try to help the team succeed. Now I have that chance to take a much bigger role and be a much bigger part.”

Lin is joined by fellow free agent addition, Anthony Bennett. The former 2013 No. 1 overall pick is joining his fourth team in four seasons.