First Bob Hill decided to take over as coach of the Tokyo Apache. Now former high school sensation Jeremy Tyler is set to join him. Via the AP: “Former high school star Jeremy Tyler has signed with the Tokyo Apache of Japan’s professional basketball league…Tyler, who attended San Diego High School before leaving after his junior year, signed a one-year, $140,000 contract with Israeli team Maccabi Haifa in August 2009. He was the first American-born player to leave high school early to play professionally overseas. Some had seen Tyler as a potential No. 1 overall pick when he’s eligible for the NBA draft in 2011, but those projections have softened.” 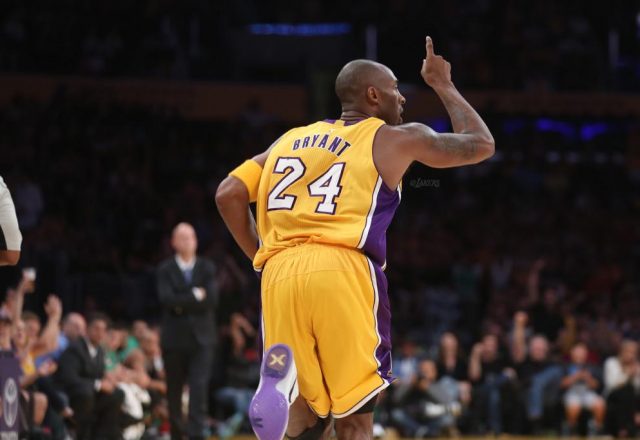 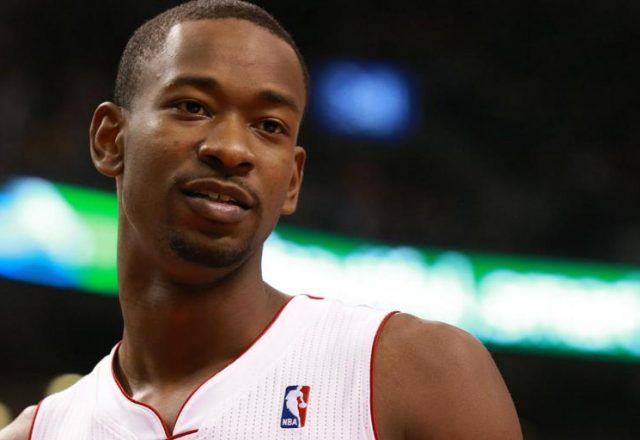 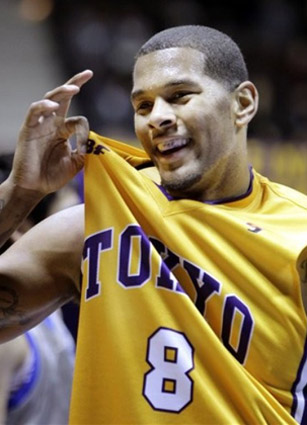