Jerry Krause: Michael Jordan ‘Never Asked Me To Sign, Trade For or Draft A Player’ 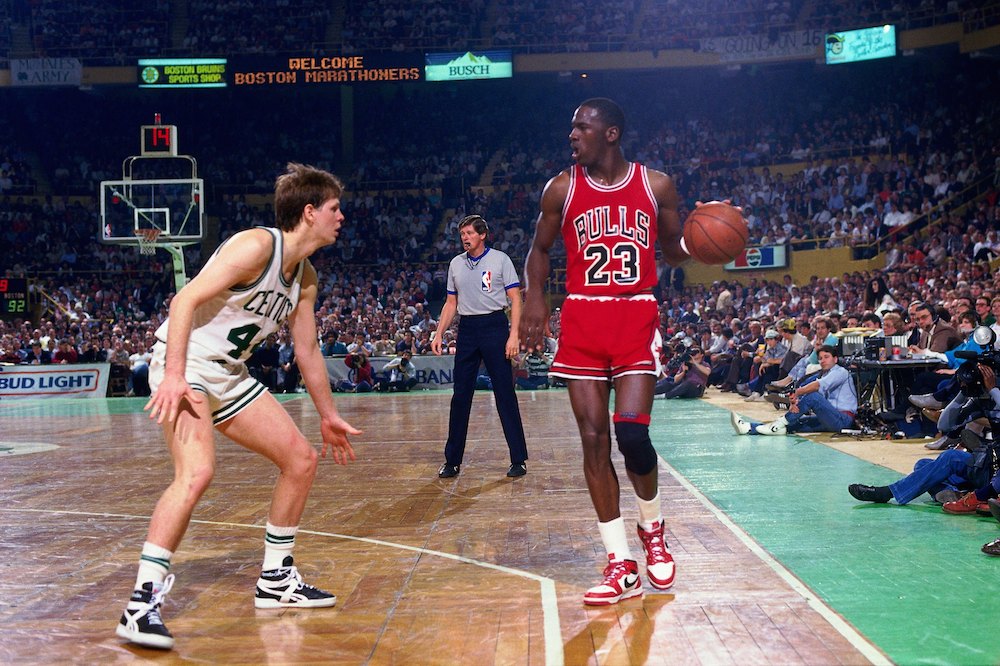 Last week, the talk of the basketball world was the war of words between Charles Barkley and and LeBron James. Chuck went on Inside the NBA butting heads with the front office over the team’s roster and criticized LeBron for and saying that they needed another playmaker. LeBron didn’t take Barkley’s assessment sitting down and struck back, calling Charles a “hater” and saying that he would not allow Barkley to “disrespect my legacy like that.”

Former Bulls General Manager Jerry Krause joined Adrian Worjanowski on The Vertical Podcast and explained to Woj that he and Michael Jordan never had issues when it came to decisions about personnel and that MJ “never came to me to ask me to trade for a player.”

The quote shows a generational gap, but it’s important to remember how different the League was, both from a business and on-court production standpoint, during Jordan’s prime compared to now.