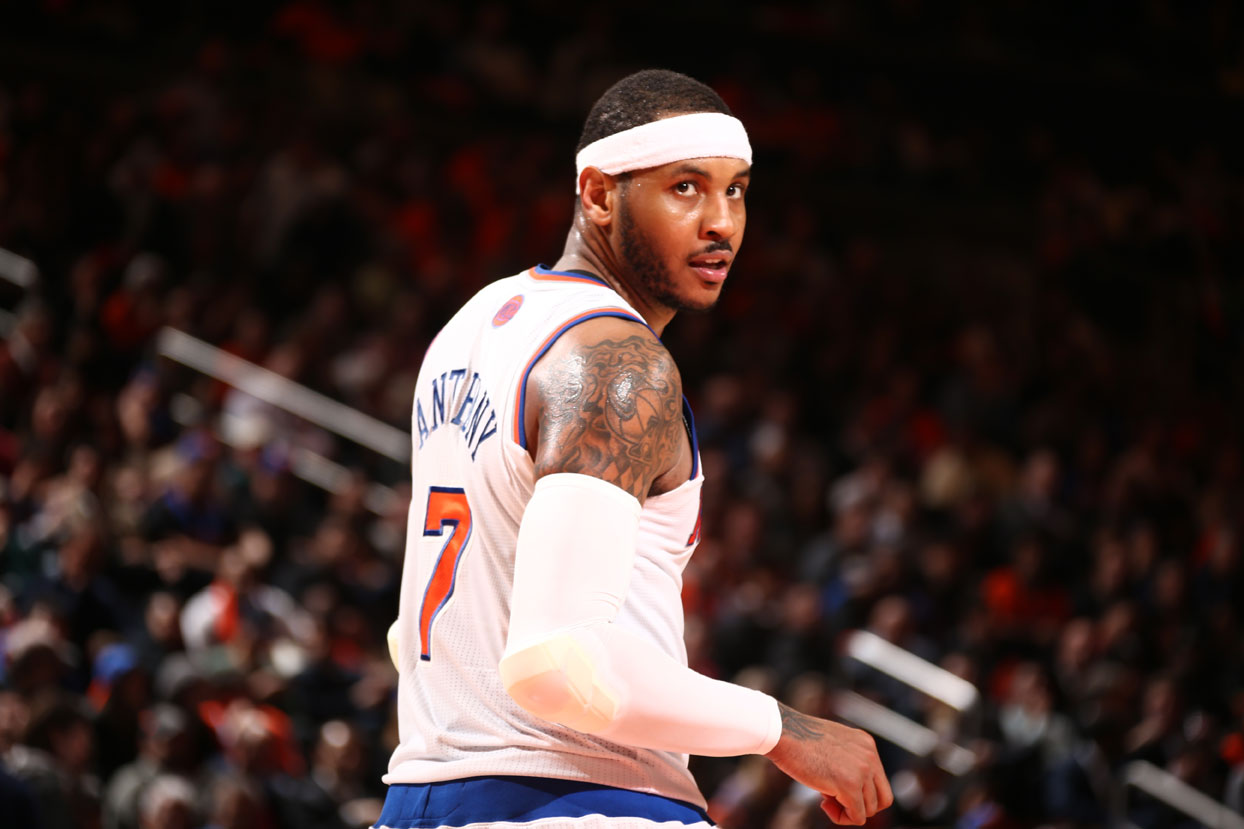 Carmelo Anthony’s former college coach Jim Boheim admits what everyone already knew: Melo would have been much better off (basketball-wise) in the Windy City. Of course, Anthony chose the New York Knicks and their money this summer during free agency. Per ESPN:

“Just from a basketball point of view it would have been better to go to Chicago because they’ve got better players,” Boeheim, who coached Anthony on Syracuse’s national championship team in 2003, said on Monday. “But he wanted to be in New York and he wants to see if they can turn it around there. I think that’s a great thing.”

Anthony re-signed with the Knicks over the summer, inking a five-year, $124 million contract. The Bulls had enough cap space to offer Anthony a $74 million contract — or more than $50 million less than the Knicks. The Bulls could have increased their offer to Anthony to a max contract of four years and $96 million by acquiring him via a sign and trade. But the Knicks never discussed a sign and trade with Chicago.

Boeheim also said that Anthony probably would have left New York if Phil Jackson hadn’t taken over as president of the team. […] “I would think so. He stayed because he believes Phil,” Boeheim said. “Derek Fisher, he knows the game. If you’re going to pick a coach who hasn’t coached, he would be the guy I would pick. I think he’s a great choice. I talked to Derek a little bit. I think he’s really smart. I think he’ll be a really good coach. I think they’ll show significant improvement this year. If they get a couple of guys down the road, I think they’ll be good.”