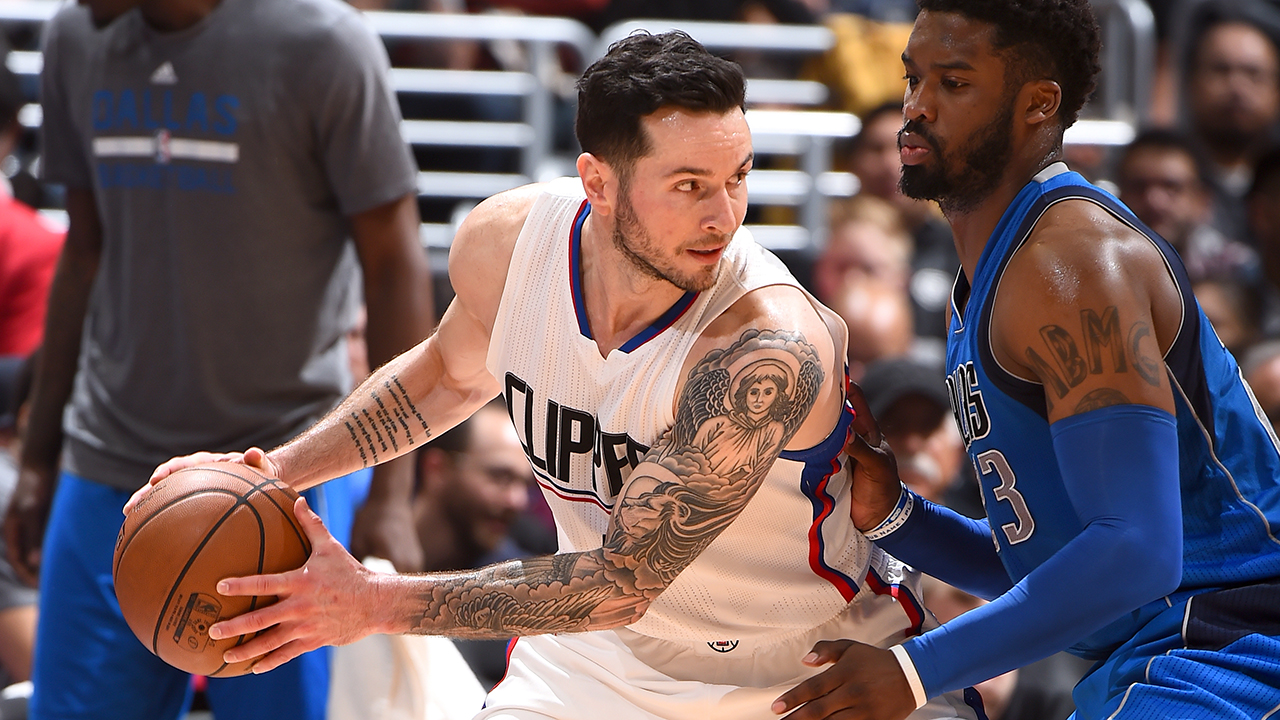 With his foot halfway out the door in Los Angeles, unrestricted free agent JJ Redick is reportedly interested in joining the Houston Rockets.

Redick is said to be looking for a multi-year deal worth $16-18 million per season, which take some maneuvering for the Rockets to clear.

From Brad Turner of the L.A. Times:

JJ Redick interested in joining Rockets if finances can work, per source. He still looking at 76ers, Nets for between $16-$18 million a year