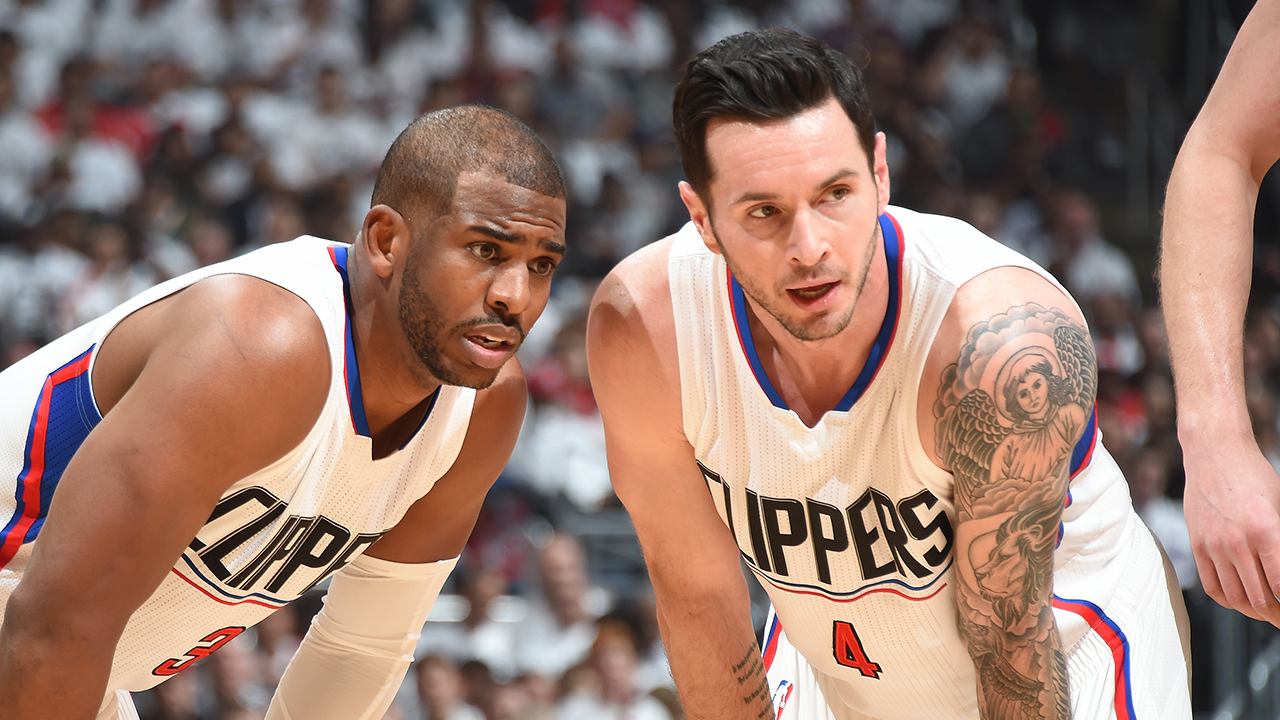 With JJ Redick‘s departure from L.A. all but a foregone conclusion, Chris Paul wanted to hear the Clippers’ plan to replace Redick before making a decision on his future.

According to ESPN’s Brian Windhorst, the capped-out Clippers’ inability to replace Redick was a reason why Paul asked to be traded (starting at 17:52):

“Chris Paul wanted to hear what the Clippers’ plan was going forward. How were they going to compete with the Golden State Warriors?” […]

“JJ Redick is walking. He is not gonna be back. That was the worst-kept secret in the NBA for the last couple of months.

“They didn’t have a material way to replace JJ Redick. So the difficulty here was that the Clippers weren’t able to sell a feasible plan to Chris Paul to change his mind.”