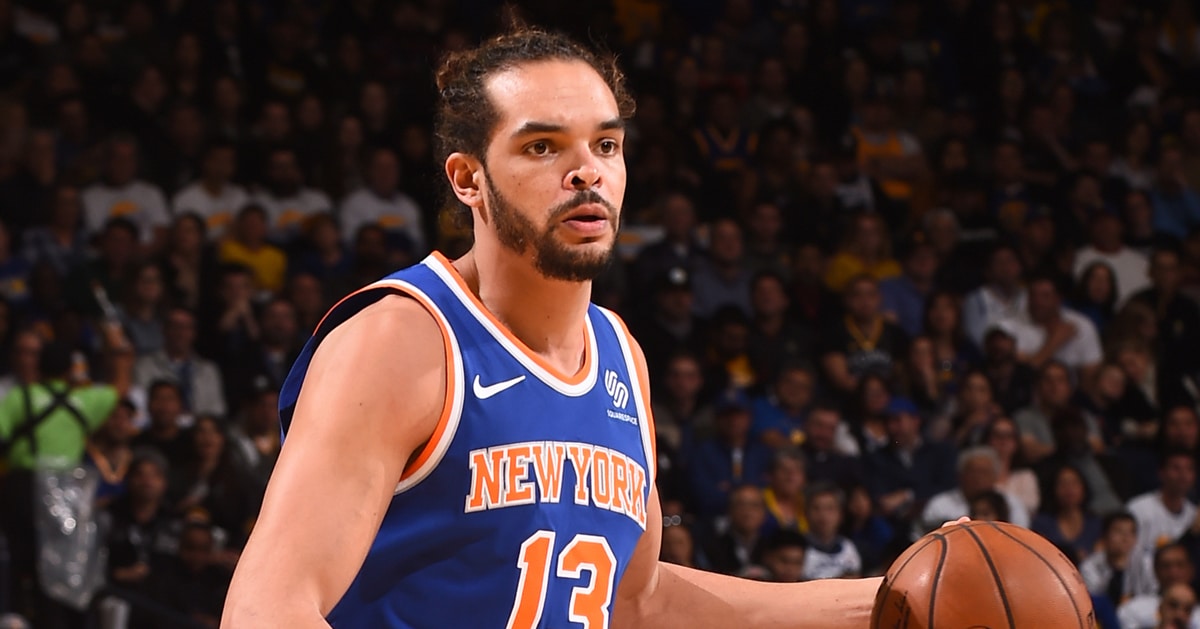 Joakim Noah has left the Knicks for “personal reasons” and will miss at least two games.

After shoot around on Thursday, Knicks coach Jeff Hornacek declined to comment on Noah’s absence.

Joakim Noah not with the team….could be related to Noah, according to a source, yelling at Jeff Hornacek after playing five minutes vs Warriors https://t.co/BIlqxTrgwF

Via Frank Isola of the Daily News:

When asked specifically about Noah’s status, Hornacek said: “We’re not going to comment on that stuff. Personal reasons. He won’t be with us the next couple of games.” […]

Hornacek did not rule out Noah being away from the team for more than two games.