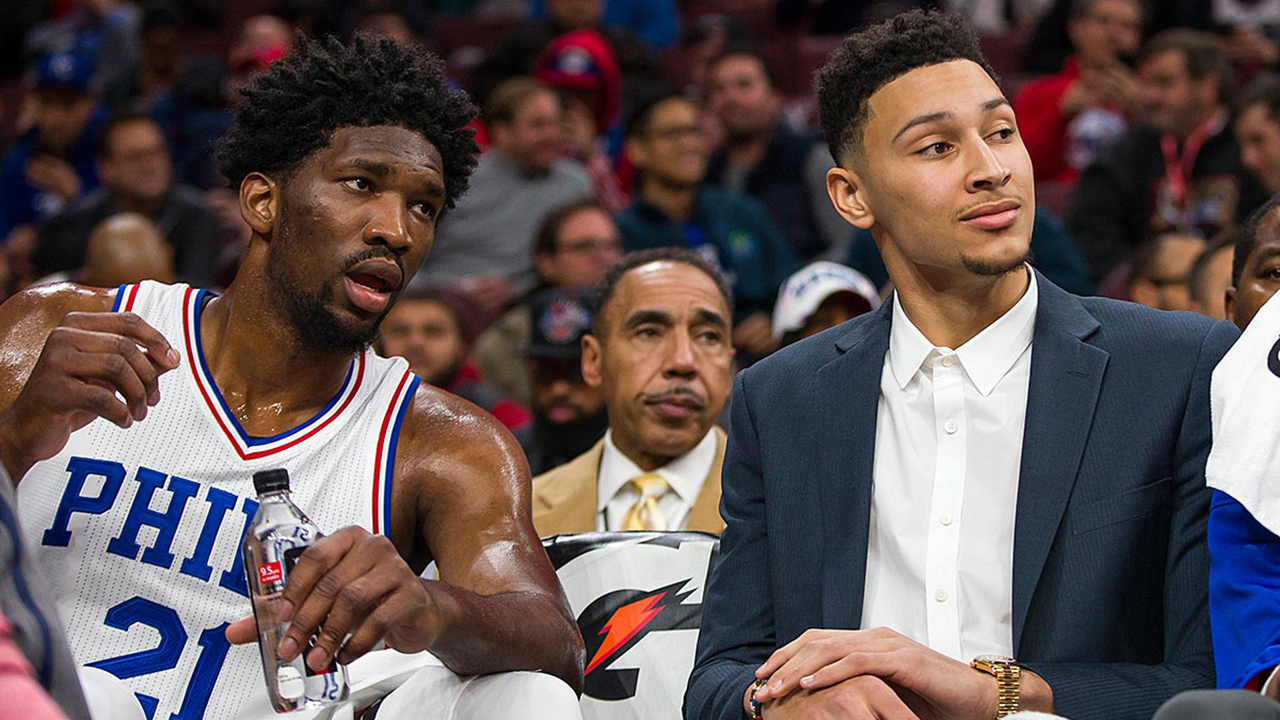 Joel Embiid and Ben Simmons will not be participating in Summer League in July, according to 76ers president Bryan Colangelo.

Simmons (broken foot) has been out since September 30, and Embiid (torn meniscus) last suited up on January 27.

Ben Simmons and Joel Embiid are not playing in summer league.

The 76ers made an official statement Monday on something that most folks kind of already knew.

“They are not playing in summer league,” team president Bryan Colangelo said of Joel Embiid and Ben Simmons.

Simmons was deemed “fully healed” back on April 12 and Embiid could be cleared this week, but the 76ers aren’t going to take any chances.