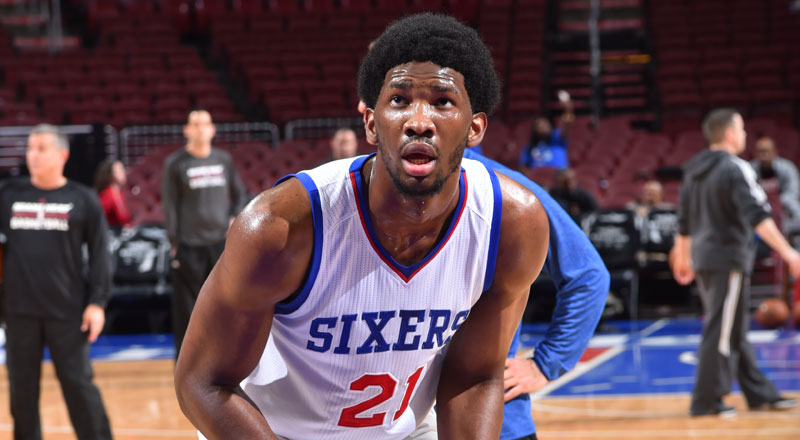 Joel Embiid will reportedly undergo a second surgery on his right foot, and he will likely miss the entire 2015-16 season.

The Sixers announced last month that Embiid had a setback in his rehab, and now there’s a strong sense that he will miss a second straight season.

The 7-footer will have a second surgery after the latest setback in the healing of his right foot, according to several NBA sources. The team will decide whether to have it in North Carolina or at the New York Hospital of Special Surgery

“I would say there’s a great possibility that Embiid won’t play next year,” the source said. “Just think how long they sat him when they thought he was healthy.”

The Sixers are planning as if Embiid won’t play this season, sources say. Another source said the franchise is concerned that this setback could be career-threatening.