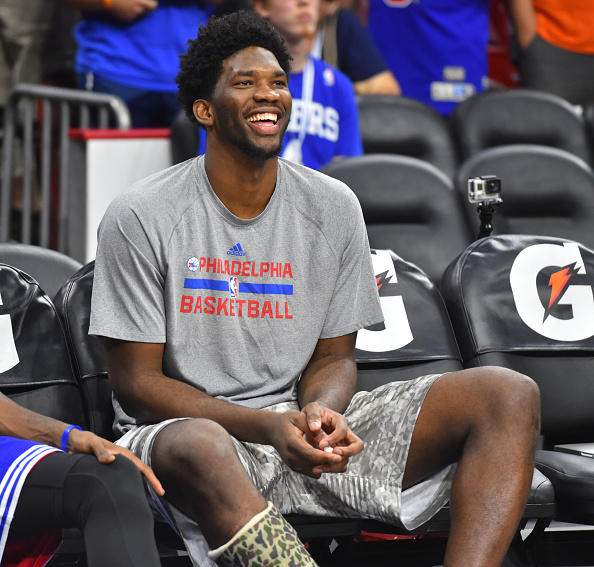 Joel Embiid, the No. 3 overall pick in the 2014 NBA Draft, has still yet to get on the court for an actual NBA game. But apparently, he’s still growing.

He came into the NBA listed at 7-feet tall. Now, according to a tweet from Keith Pompey of the Philadelphia Inquirer, Embiid’s been measured at 7-2.

#Sixers measured Joel Embiid. He is 7-2

Of course, he’ll miss this entire season after having foot surgery. 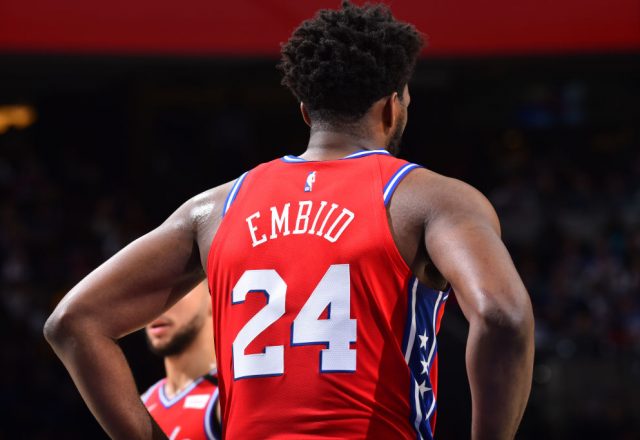