Joel Embiid Wants to Compete in the Three-Point Contest 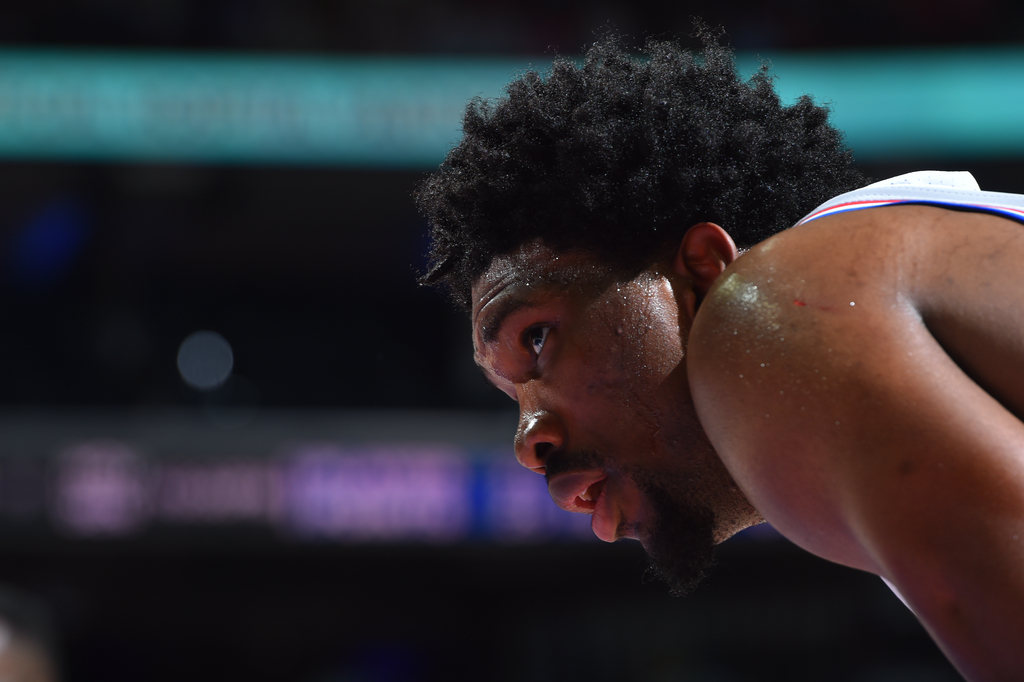 Joel Embiid wants to become the first center to ever compete in the three-point contest at the NBA All-Star weekend.

The rookie big fella is currently shooting 50 percent on his thirty attempts this season from behind the arc.

Embiid, 22, has made three or more three-pointers in three games this season.

But in the three-point contest, participants have one minute to make as many shots as possible from five positions behind the arc.

“If I have a chance to be in it, I have to practice all that,” Embiid said of getting shots up quickly. ”But I think I can get it. I got to work on my quick release and you know most of the shots I take from three, I always hold my follow through. So in an all-star game, it’s about getting it up. So I have work on that.”