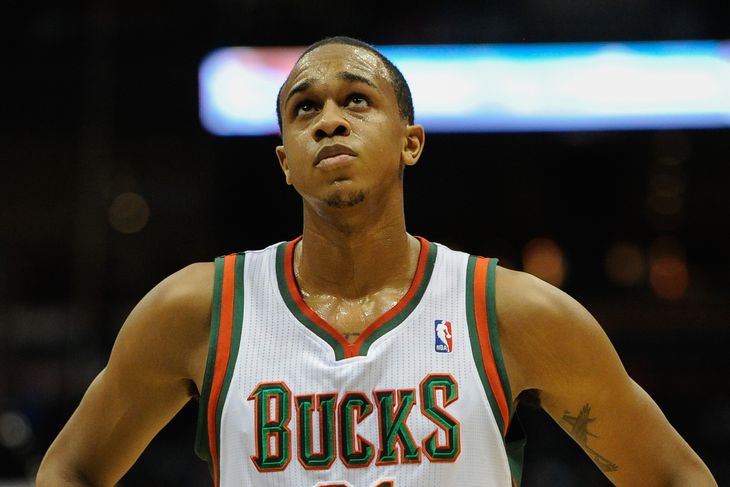 The Milwaukee Bucks have come to terms with forward John Henson on a reported four-year deal worth between $44 million – $48 million.

Yahoo Sources: Milwaukee's John Henson has agreed to a four-year, $44M extension that could be worth $48M with incentives.

The contract has been finalized.

“We’re close,” Henson told reporters at Bucks camp earlier this week. “We’re just trying to work out some details. It’s a process; we’ll see what happens. But I definitely want to be here for a long time.”

The deal that has since been struck will secure Henson as part of a growing and blossoming core in Milwaukee that includes guards Jabari Parker and Michael Carter-Williams, versatile forward Giannis Antetokounmpo, newly signed center Greg Monroe and re-signed forward Khris Middleton.‎

Henson is widely regarded as one of the league’s underrated frontcourt defenders. He averaged a seemingly modest 7.0 points and 4.7 rebounds in 18.3 minutes per game for the Bucks last season, but also averaged 2.0 blocks per game to rank sixth in the league in that category despite the limited playing time. […] The 24-year-old — who has been pursued via trade by several interested teams in recent years — also posted a PER well above the league average (18.1) and saw his playing time increase to 25.5 minutes per game in the playoffs.‎