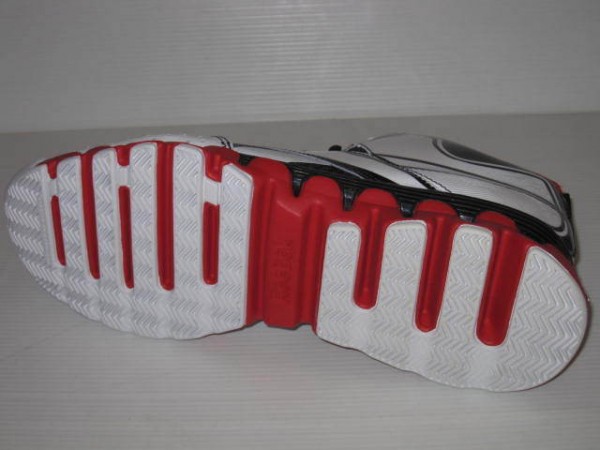 
CounterKicks has posted info up on John Wall’s second shoe, which will be called the Wall Season 2: Zig Encore.

The pics come from a first round sample that has ended up as an eBay auction.

CounterKicks clarifies a few details on what we see in the pics and what will end up on store shelves later this year.

“The photos out today from an eBay auction exhibit a first round sample of the Reebok ZigEncore with a couple changes being made toward the final production version. CK has been informed that the John Wall logo depicted on this shoe is incorrect and has been changed on the final version. The phrase “Humble and Hungry” is also inaccurate and has been changed for production. John Wall’s second signature shoes feature a retooled basketball-specific bottom with added solid rubber traction along the outsole. More details to come as it develops. Check out these Reebok Wall Season 2: ZigEncore first round samples for now.”