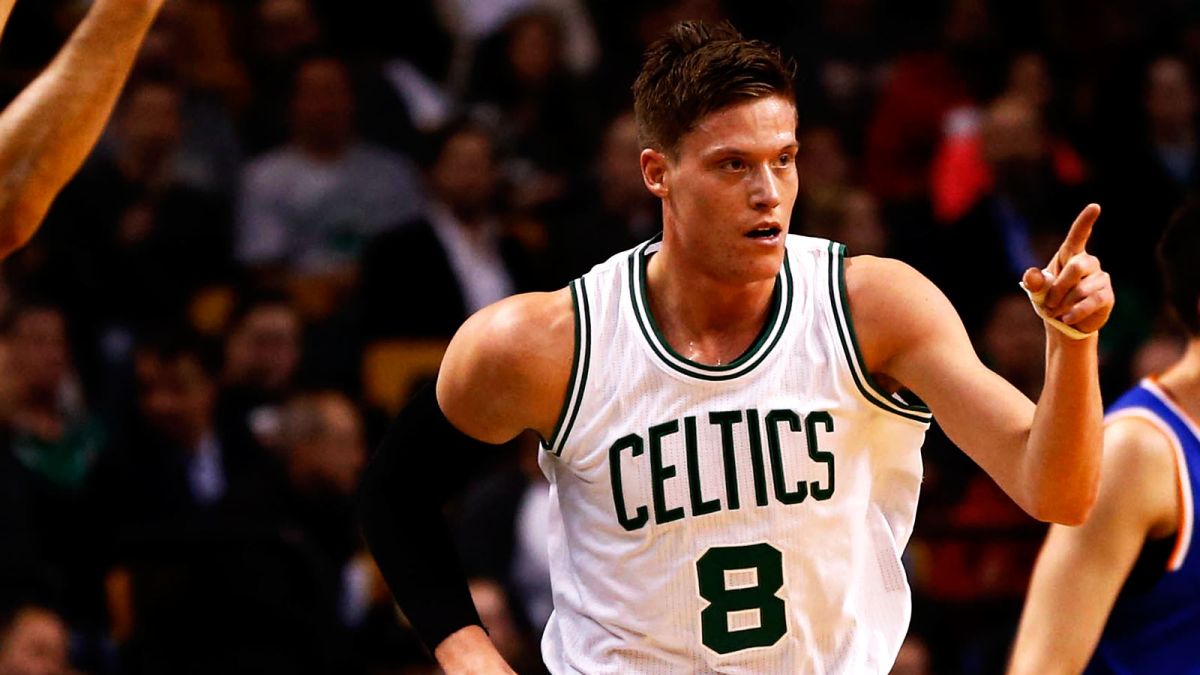 The Boston Celtics re-upped with free agent forward Jonas Jerebko on a reported deal worth $10 million over two years.

Feels great to be back in green and white! #CelticNation @Celtics

Jerebko, 28, was acquired from the Detroit Pistons in a mid-season trade.

Jonas Jerebko and the Boston Celtics have agreed to a two-year contract worth $10 million, according to a person familiar with the deal.

The Celtics picked up Jerebko in a deal with the Detroit Pistons at last season’s trade deadline. He averaged 7.1 points and 4.8 rebounds in 18 minutes with Boston down the stretch.