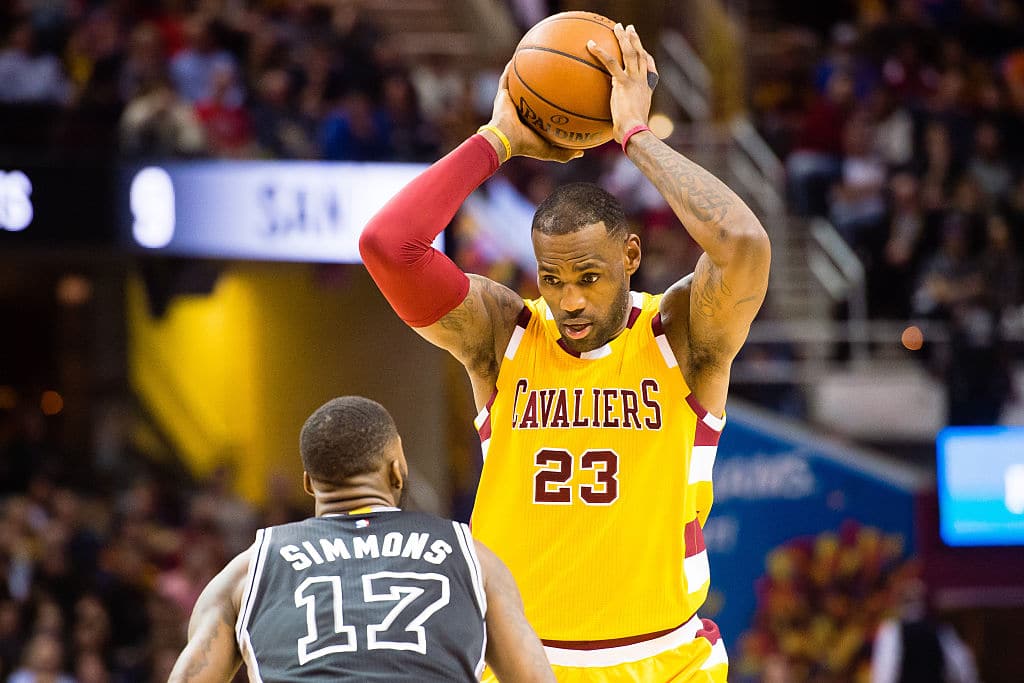 LeBron James called up Jonathon Simmons during his free agency last summer, and informed him that the Cleveland Cavaliers were interested in his services.

Simmons was flattered, but said no thanks to LeBron: he wanted to compete against James and other superstars.

Jonathon Simmons wants to become an elite player in time. How much does Simmons want that? So much that he said he turned down an offseason recruiting pitch from someone he respects, LeBron James. Story: https://t.co/75J6gfb3ks.

The 28-year-old found what he craved in Orlando, playing a large role for the Magic.

“That’s just a part about me: improving and wanting to be better and having a bigger role,” said Simmons, who left Gregg Popovich’s San Antonio Spurs in free agency this past summer in search of greater opportunities and a big payday.

That attitude — the desire to prove himself against the likes of Kawhi Leonard, James Harden and, yes, LeBron James — sparked him to rebuff the Cavaliers and James in free agency.

“Plus,” Simmons added, “it wasn’t enough money, anyway. I have a family. I expressed that to him, which he kind of already knew. He said, ‘I respect that and I’ll see you soon.’”