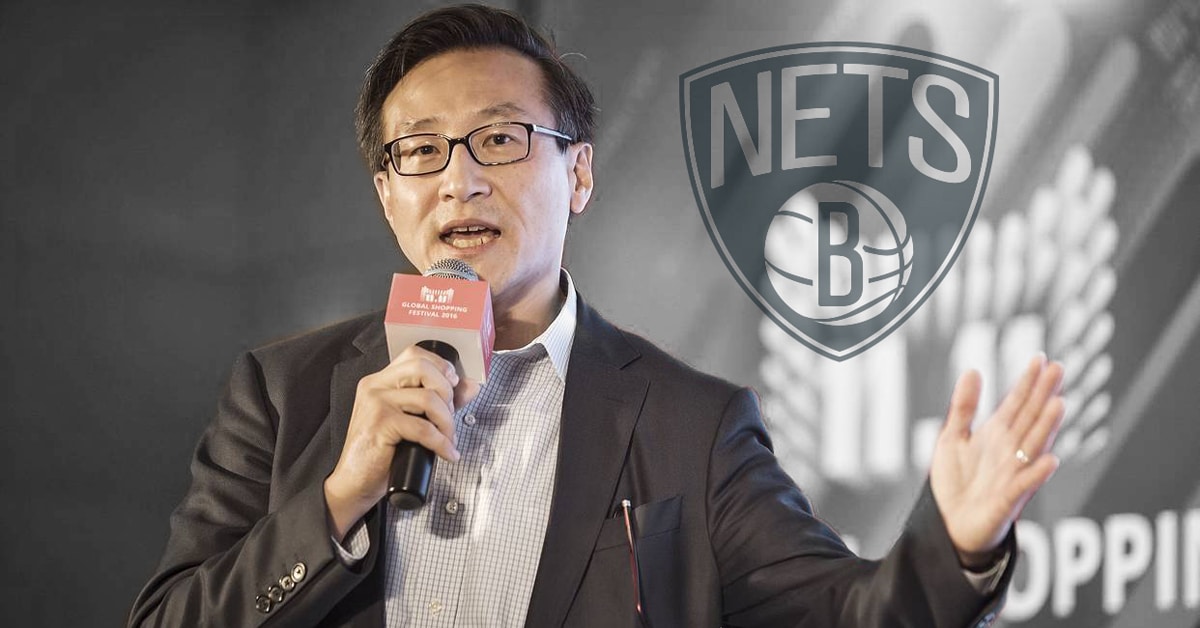 Billionaire Joseph Tsai has reportedly agreed to buy a 49 percent minority stake in the Brooklyn Nets.

According to ESPN’s Adrian Wojnarowski and Zach Lowe, Tsai has an option to acquire controlling interest in the team.

Joseph Tsai, the executive vice chairman and co-founder of Chinese e-commerce goliath Alibaba, has reached an agreement in principle to purchase a 49 percent minority stake in the Brooklyn Nets that includes the option to acquire controlling interest of the NBA franchise in several years, league sources told ESPN. […]

[Tsai] has expressed enthusiasm over the direction of the franchise with general manager Sean Marks and coach Kenny Atkinson, sources said, and ultimately plans to work on bridging his strong Asian business ties into global business opportunities for the Nets.