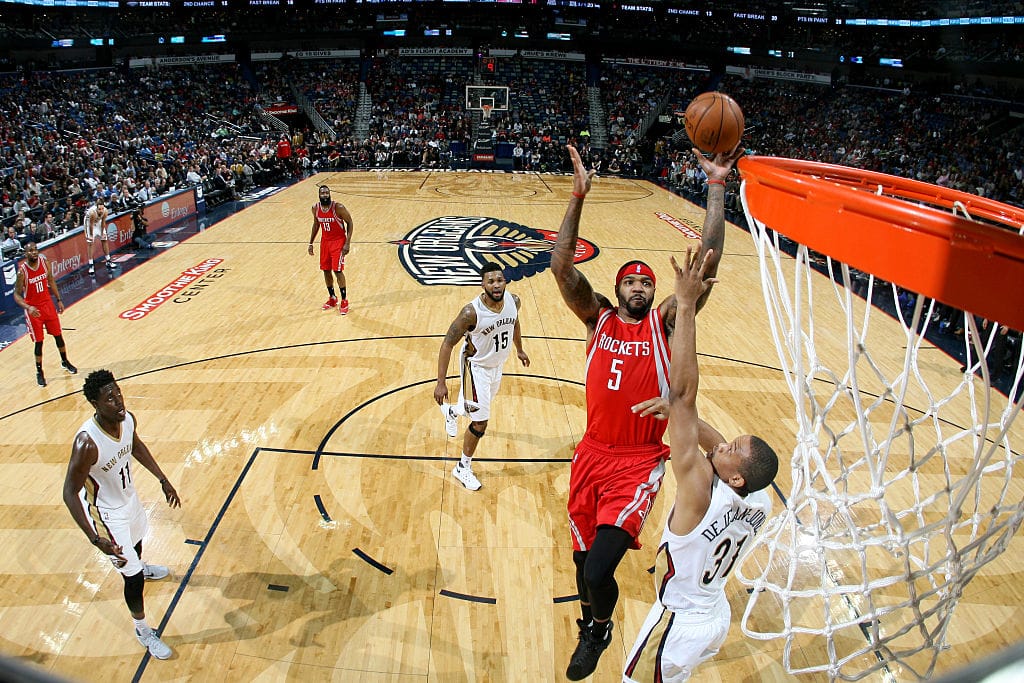 The Pels were able to acquire Smith, who last played in the NBA in 2015-16 with the Houston Rockets, under an injury hardship exception.

Anthony Davis went down with a left knee injury Tuesday night, and is listed as questionable for Thursday’s matchup with the Sacramento Kings.

Smith’s agent, Wallace Prather, finalized the agreement on Wednesday. Smith is traveling to Sacramento and is expected to be available for the Pelicans’ road game against the Kings on Thursday night, league sources said.

Smith has averaged 14.6 points, 7.5 rebounds and 3.1 assists in his NBA career with Atlanta, Detroit, the Clippers and Houston. He worked out for the Pelicans in the summer and has close relationships with Pelicans center DeMarcus Cousins and guard Rajon Rondo.

New Orleans received an extra roster spot via a hardship exception due to the absences of Rondo, Omer Asik, Alexis Ajinca, Solomon Hill and Frank Jackson, who are all out for at least the next two weeks.