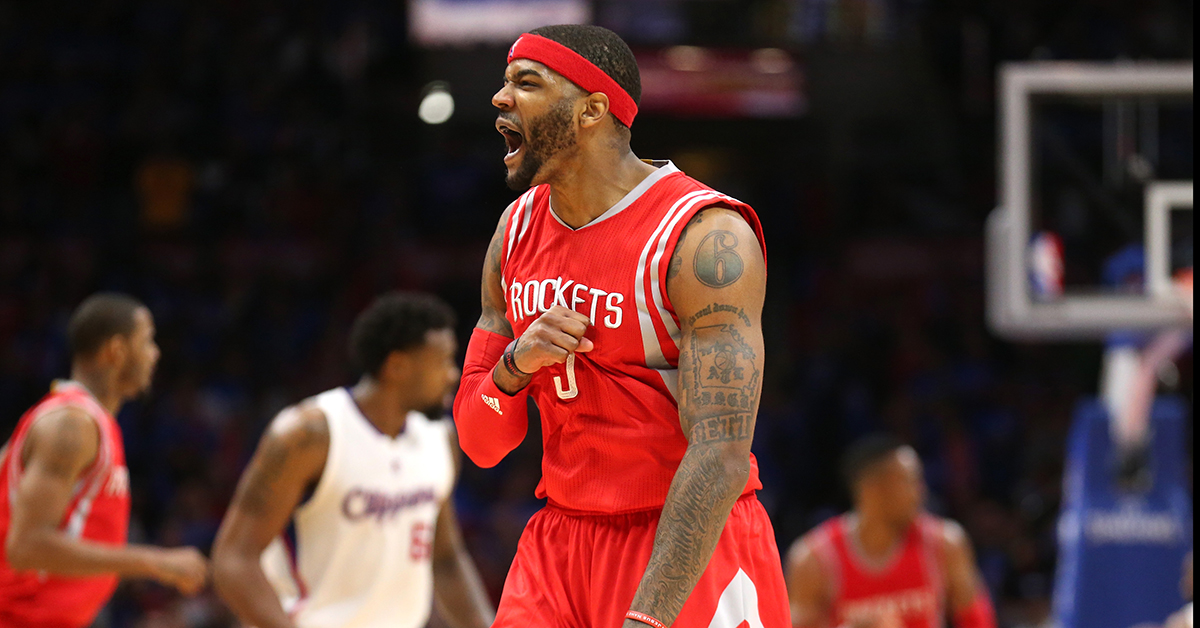 Josh Smith is eyeing a return to the Houston Rockets next season.

According to ESPN’s Kelly Iko, Smith, 31, is “very interested” in a third tour of duty with the Rockets, adding that a deal “could be in the works soon.”

Just spoke with Josh Smith, formerly with the #Rockets. Very interested in a return to the team and a deal could be in the works soon.

Smith was a instrumental in Houston’s improbable Game 6 comeback against the Clippers during the 2015 Playoffs.