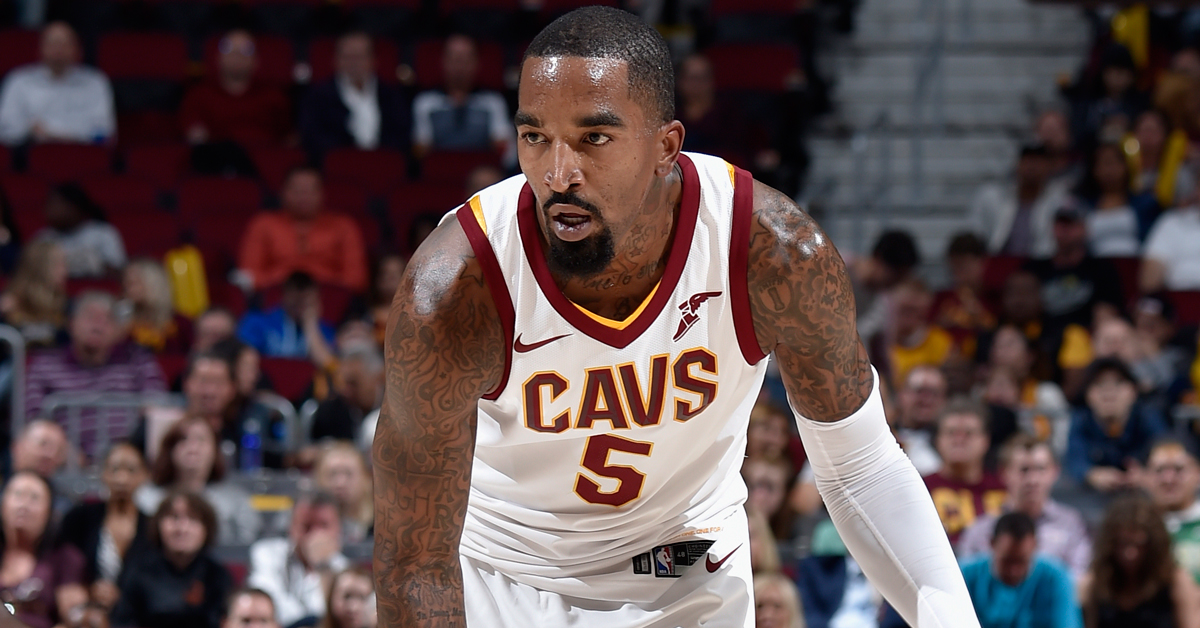 Cavaliers guard JR Smith said he was “absolutely frustrated” when he learned he lost his spot in the starting lineup to Dwyane Wade.

In an interview with Joe Vardon of cleveland.com, Smith said he vented to Tristan Thompson, who also learned that he’ll be coming off the bench.

J.R. Smith said “absolutely” he is frustrated that he lost his place in the Cavaliers’ starting lineup to Dwyane Wade, though neither he nor Tristan Thompson aim to make trouble now that they’re both coming off the bench.