JR Smith on the Celtics: ‘I Don’t Really Pose That As A Big Threat’ 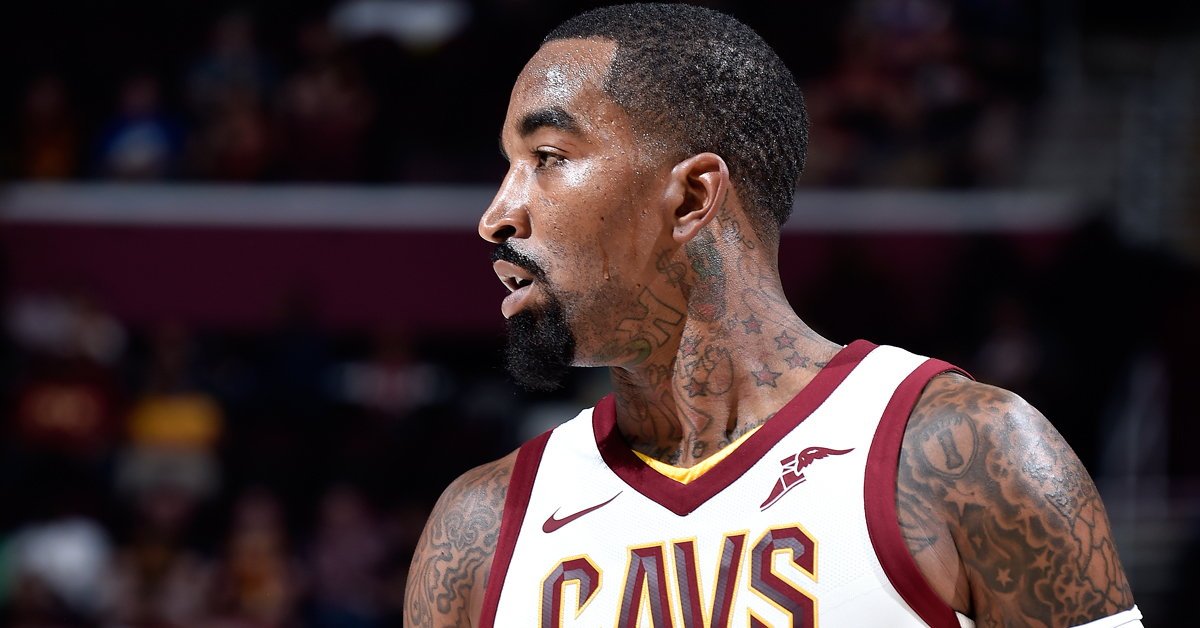 The Celtics may have made some big moves in the offseason, but JR Smith still doesn’t think Boston poses “a big threat” to the Cavaliers.

Asked if the Celtics are a bigger challenge this season, Smith replied, “Not really” (starting at 0:53):

Are the Celtics a greater challenge than last season?

JR: “Not really. Yeah, they have [Kyrie] but last year, they had Isaiah [Thomas].

“Avery [Bradley] and Gordon [Hayward], obviously, they bring different things to the floor. Gordon’s a better offensive player, but obviously Avery’s a better defender. Pretty much a wash there.” […]

“I think they’re the same. I won’t say the same team because of different people in different jerseys.

“But I don’t really pose that as a big threat to us.”