JR Smith Fires Back at Stephen A. Smith Over Hoodie Criticism 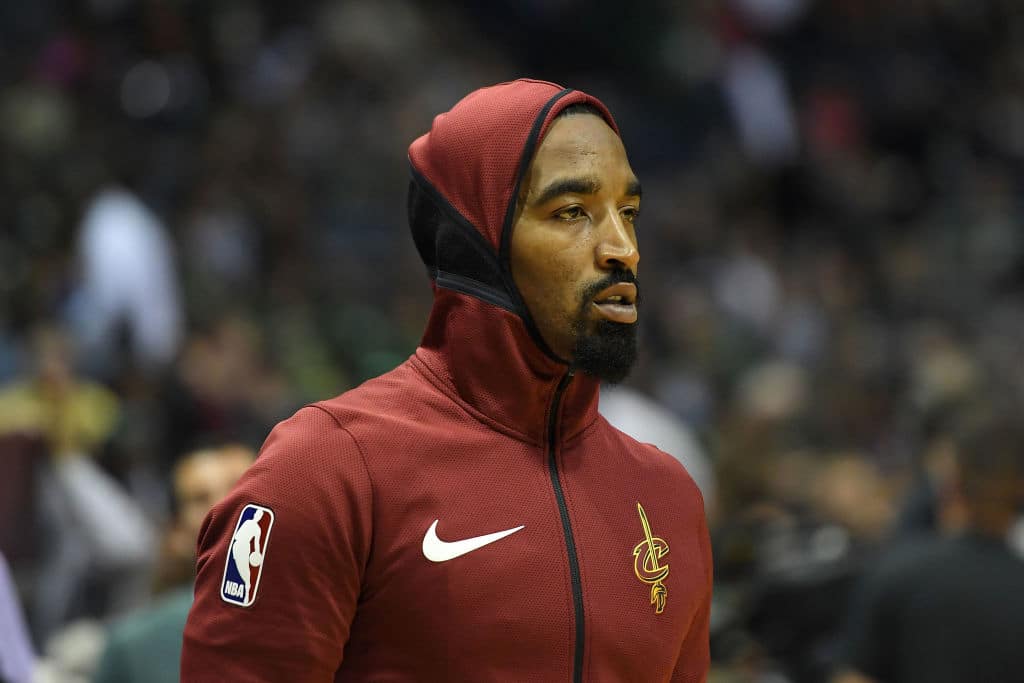 JR Smith launched a counter-attack against professional television yeller Stephen A. Smith over his criticism of Smith wearing a hoodie while sitting on the bench.

This man is always reaching. What does me wearing my Hoodie on the bench have anything todo with reminding “white people” of #trayvon

One they shouldn’t forget about him! An 2 how does me out of all 450+ Nba players. Like seriously keep my name out ya mouth. @stephenasmith

You want to talk about me not playing that’s fine but don’t try an put me in something I have nothing todo with. An I’m not the only one!

The Cavs’ guard ridiculed Smith’s suggestion that wearing a hoodie on the bench could somehow become racially-charged.

Stephen A. defended his position, claiming his problem is with Nike producing warm-up gear featuring hoodies.

JR Smith said he did not understand why Stephen A. Smith chose to single him out for wearing his hoodie, when many players do so throughout the league. During pregame warm-ups in New Orleans on Saturday, for instance, Cavs teammates Tristan Thompson and Jae Crowder also had their hoodies pulled over their heads. He also acknowledged that you see Cleveland Indians manager Terry Francona often wearing a hoodie in the dugout. The Indians are outfitted by Majestic.

“To bring race into that and for me, out of all people, why would you bring me into it? I have nothing to do with it,” JR Smith said. “I could see if you want to critique me on my playing, but don’t do that. That’s ridiculous.”