Jusuf Nurkic to Have Knee Surgery, Will Be Out 3-4 Months 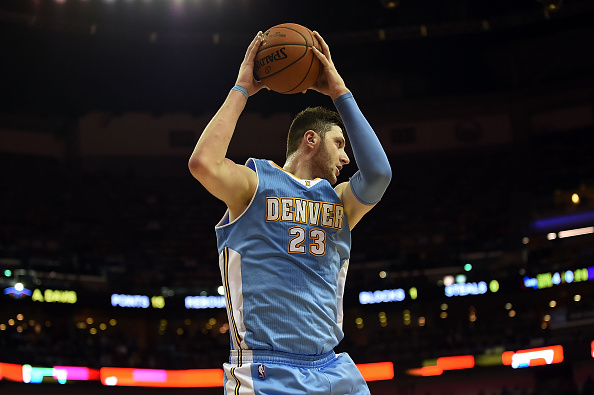 Nuggets rookie big man Jusuf Nurkic will have knee surgery today to repair a slight tear, and he’ll be out 3-4 months of recovery time.

Nurkic should be ready right around September, when the Nuggets get back together for training camp. But it’s frustrating timing for a guy that probably needed this summer to work on his skills.

Jusuf Nurkic, the Nuggets rookie center, is scheduled to undergo knee surgery Wednesday for a slight tear of the patella tendon. He is expected to be sidelined 3 to 4 months while he recovers.

If all goes well, that would put him back to being able to have some sort of basketball activity around September. Training camp usually opens at the end of September.

The surgery is a big blow for a player who hoped to use this summer to focus on improving his basketball skills and reshaping his body to better endure the long NBA season.

“I’m still a young guy, so I will work hard, and I can’t wait until next season,” Nurkic said after the Nuggets’ final regular season game.

Nurkic played through knee pain in the second half of the season and also sustained an ankle sprain. 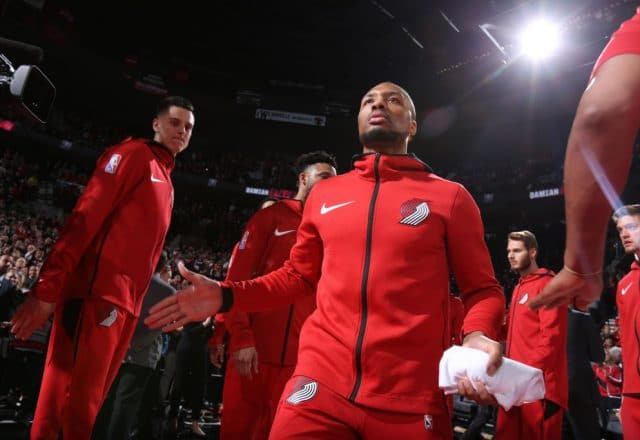 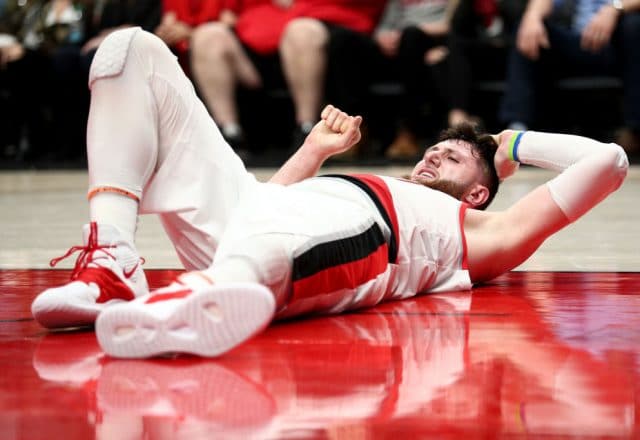