Kanye West: ‘Can I Please Redesign the Clippers Mascot’ 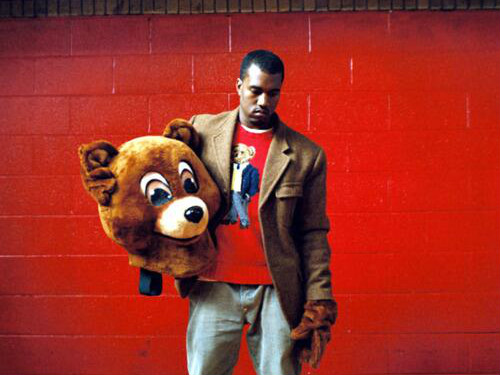 Kanye West thinks he could improve the design of the LA Clippers’ new mascot, and the team’s ownership is ready to listen to Yeezy’s ideas.

Steve Ballmer can I please redesign the Clippers mascot

%1000 Steve Ballmer. Let's meet this week if you have time. I was hanging with Chris Paul last night.

Chuck The Condor, the poor bastard, doesn’t seem too enthused about any of this.

I miss the old Kanye. https://t.co/staijL8Jpf