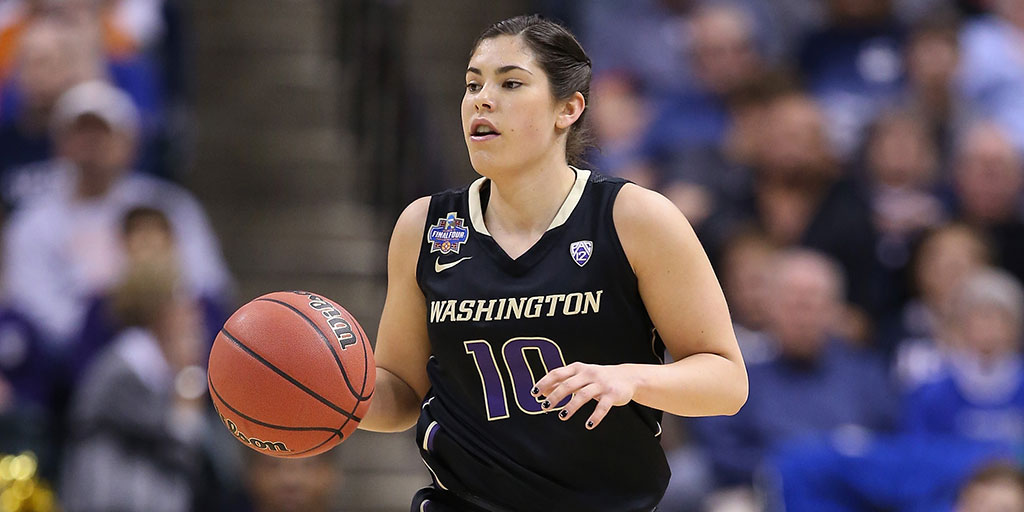 The 2017 WNBA Draft starts tomorrow at 7 pm EST. Coverage of the first round will be on ESPN2, with the second and third round switching over to ESPNU.

Ten prospects will be at the Draft, which is being held in New York at Samsung 837. The nation’s illest bucket-getter Kelsey Plum, former Washington Husky, will be there, as well as three players from the South Carolina Gamecocks, the 2017 National Champs. Alaina Coates, Kaela Davis and Allisha Gray will be representing for SC.  The rest of the guests will include Alexis Jones (Baylor), Shatori Walker-Kimbrough (Maryland), Sydney Wiese (Oregon State), Nia Coffey (Northwestern), Erica McCall (Stanford) and Brionna Jones (Maryland).

Plum set the record for most points in Division I history, capped off by an insane 57-point performance. She won the Wooden Award, Nancy Lieberman Award, Naismith POY and AP Player of the Year. She’s likely to get drafted number one overall by the San Antonio Stars. The first round picks are: