Kemba “EZ-Pass” Walker scored 15 out of Connecticut’s final 18 points and when he netted his 29th point on a pull-up jumper in the second half (31 for the game on) on Monday afternoon, Walker put the Huskies up by three points, giving them their largest lead of the second half… And left Kemba Walker with a UConn Men’s Basketball record with those 29 points, which were the most in any single half in Connecticut Mens Basketball history.

After finding himself in foul trouble early in the affair (just 0-2 shooting and 2 points in the first half ), in the second half Kemba Walker was gathered himself and proved once again that he will be UConn’s go-to player in the clutch when it matters most.

As fearlessly and competitively as Wichita State  played (a very legit team that should be around in March), they had no answer for watching Walker criss-cross and zig-zag his way to the rim to either finish, get fouled, hit a pull-up jumper in the lane, dime a teammate (32-44 at the line as a team), or knock down the open three with confidence.

It was all working this afternoon for this latest floor general from the famed Bronx, New York Gauchos basketball program, and he is beginning to look like a player that will be on everybody’s radar when the John R. Wooden award is announced.

This game also comes on the heels of a 15-24 shooting performance for 42 points against Vermont, a game in which he tied Clifford Robinson’s record for points in a game. 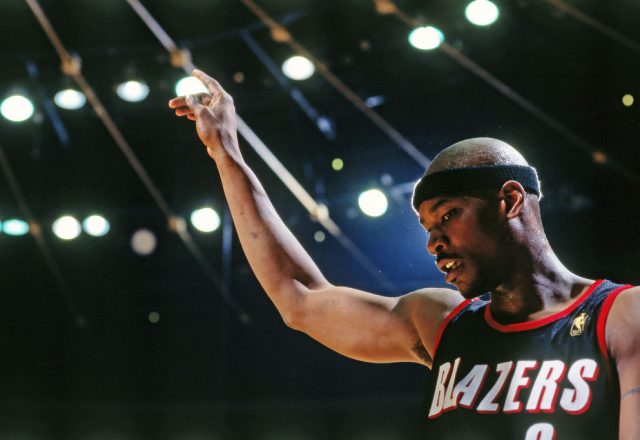