Kevin Durant: ‘You Got To Give Isaiah Thomas Some Time’ 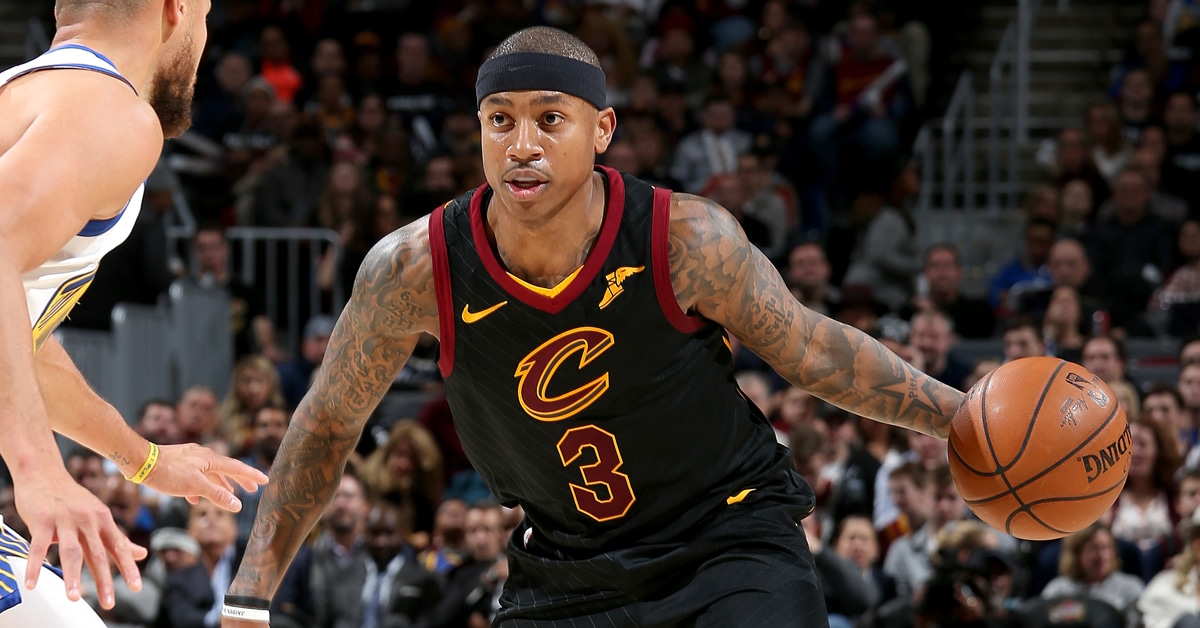 Kevin Durant says that it will take “some time” before Isaiah Thomas gets “into a comfortable groove” with the Cavaliers.

How different are the Cavs, playing against them now?

KD: “You still can’t tell. IT is just getting back. He hasn’t played in 7 months, so you gotta give him some time. I know exactly how that feels.” […]

“I know it’s going to take a while to get into a comfortable groove here. It’s a new system for him.

“So I don’t think this game was any indication of what’s going to happen with this team down the line.

“They’re much better than they are now, and we all know that.“

RELATED:
Cavs Players Reportedly Doubt Their Problems Can Be Fixed