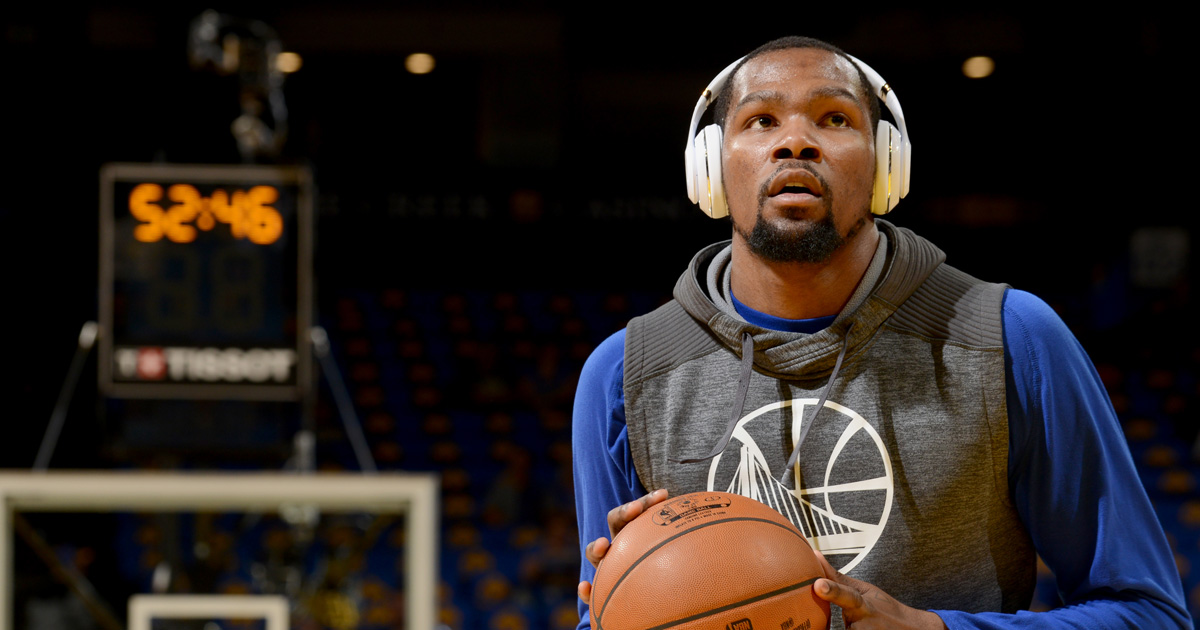 Kevin Durant is taking extra precautions to ensure the safety of himself and his family as he prepares to play in front of the most hostile crowd of his career tonight.

According to ESPN, Durant hired a “heightened armed security team”—tripling the Warriors’ typical security detail—in order to protect Durant from any threats on Saturday.

Kevin Durant and his business manager, Rich Kleiman, are taking preventive safety measures as Durant heads back to Oklahoma City on Saturday for the first time as a member of the Golden State Warriors.