Kevin McHale: ‘James Harden Is Not A Leader’ 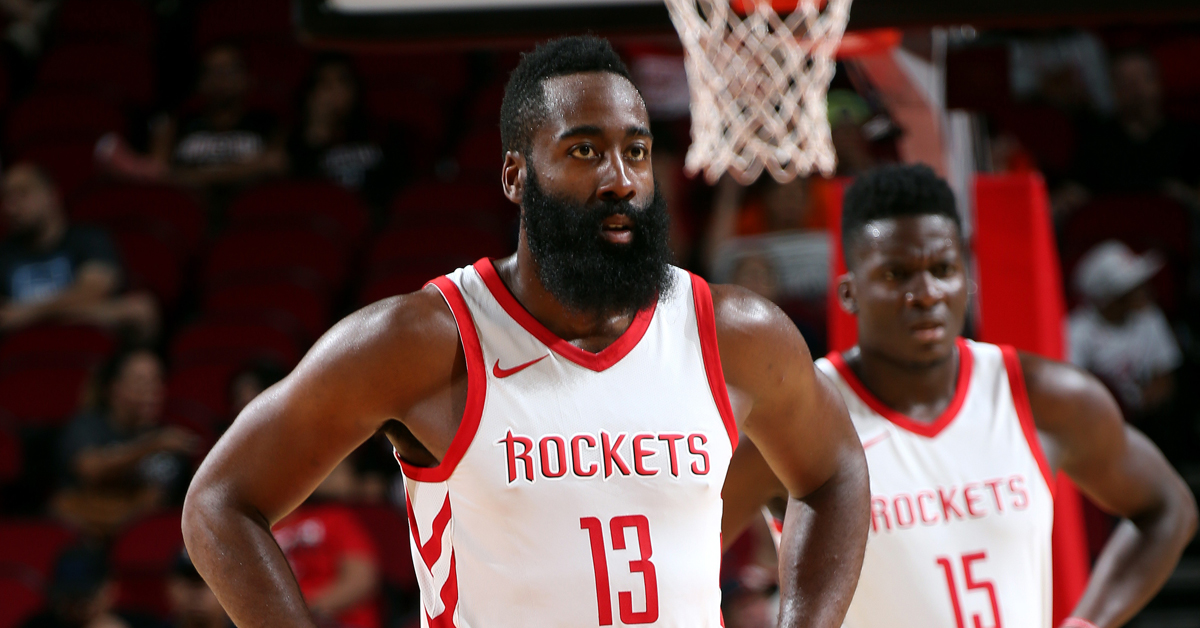 Kevin McHale thinks that James Harden was unable to be a leader for the Rockets.

While on NBA TV’s Open Court, McHale said Harden “tried being a leader last year,” but didn’t fully have the team’s respect.

Where is Houston in the Western Conference hierarchy with the addition of Chris Paul?

McHale: “I think it makes them a much better team because you had James Harden with the ball, fantastic with the ball, great passer. The guy’s got phenomenal vision. Talk about vision, James can see all the passes and do everything.

“But James is not a leader. He tried being a leader last year, tried doing that stuff. I think Chris Paul is going to help him just kind of get back into just being able to hoop and play and stuff like that.

“Look, if James tells you, ‘Chuck, you got to play better D.’ You listening to him? You got to be kidding me. I lived through it, believe me. Everybody in the locker room did this [hand on forehead].

“Every time he mentioned defense, everybody would put their head down, like you got to be kidding me.” […]

“I just think that Chris Paul will be good for James Harden. It will allow him to be what he is which is a phenomenal basketball player—not trying to lead a team, that’s just not his personality.”