Jeff Hornacek: Knicks Have ‘Moved On’ From Joakim Noah 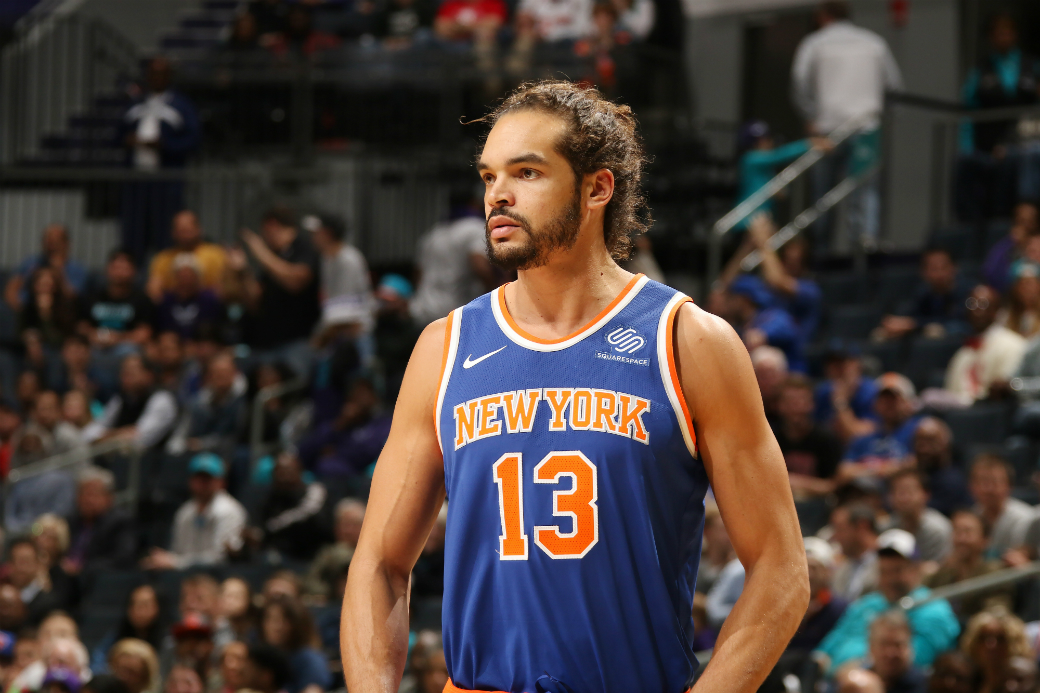 It appears Joakim Noah will not be returning to the Knicks.

On Tuesday, coach Jeff Hornacek told reporters that the organization has “moved on” from Noah, via ESPN‘s Ian Begley:

“We’ve moved on. He’s ready to move on and maybe have an opportunity somewhere else,” Hornacek said following the Knicks’ first practice after the All-Star break.

The veteran center has been away from the team since an altercation with Hornacek at practice in late January:

“That’s something that happened three weeks ago, four weeks ago. We handled that thing with Jo,” he said. “It’s not finalized because he’s still on the roster. We’ve dealt with that situation. There’s really nothing more to say about it.”

Asked Tuesday if his run-in with Noah in late January would prevent the 33-year-old from returning to the team, Hornacek said, “No.”

New York tried to deal Noah before the trade deadline, but struggled to find offers because of his enormous contract.

According to Begley, the Knicks are not interested in waiving Noah and he has not been open to buyout discussions.