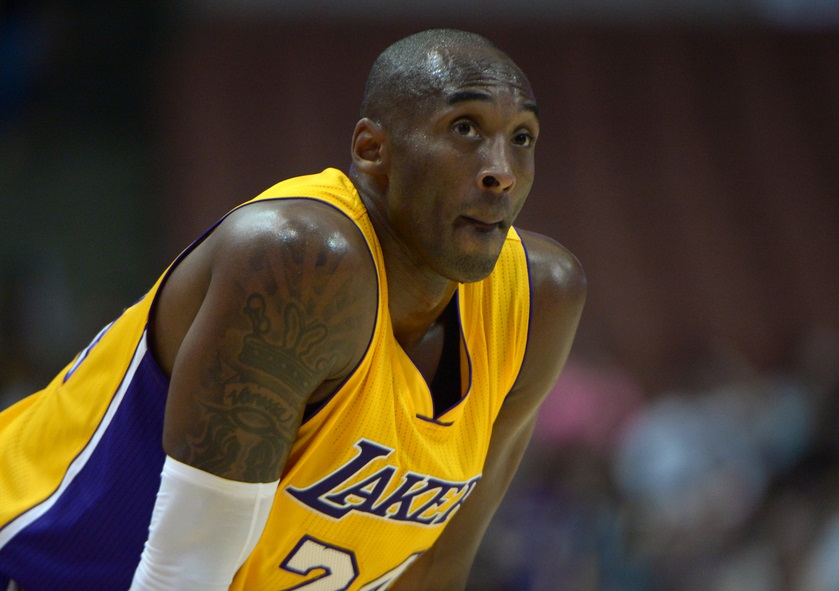 It’s that magical time of the year once again, when every NBA website on the planet arbitrarily ranks players.

The rankings are utterly meaningless, of course, but fans invariably get all riled up.

Kobe Bryant’s rank continues spiral downward with each passing season, and though he claims not to be bothered by the pundits’ opinions, the Black Mamba did fire back at the Worldwide Leader for ranking him 40th among the L’s best.

Kobe on ESPN ranking him 40th: "I've known for a long time they're a bunch of idiots." pic.twitter.com/P8g1Re4zgs

Kobe's jokes continued on ESPN ranking: "I tend to use things for motivation that tend to be in the realm of reality" pic.twitter.com/riP5YivXLs