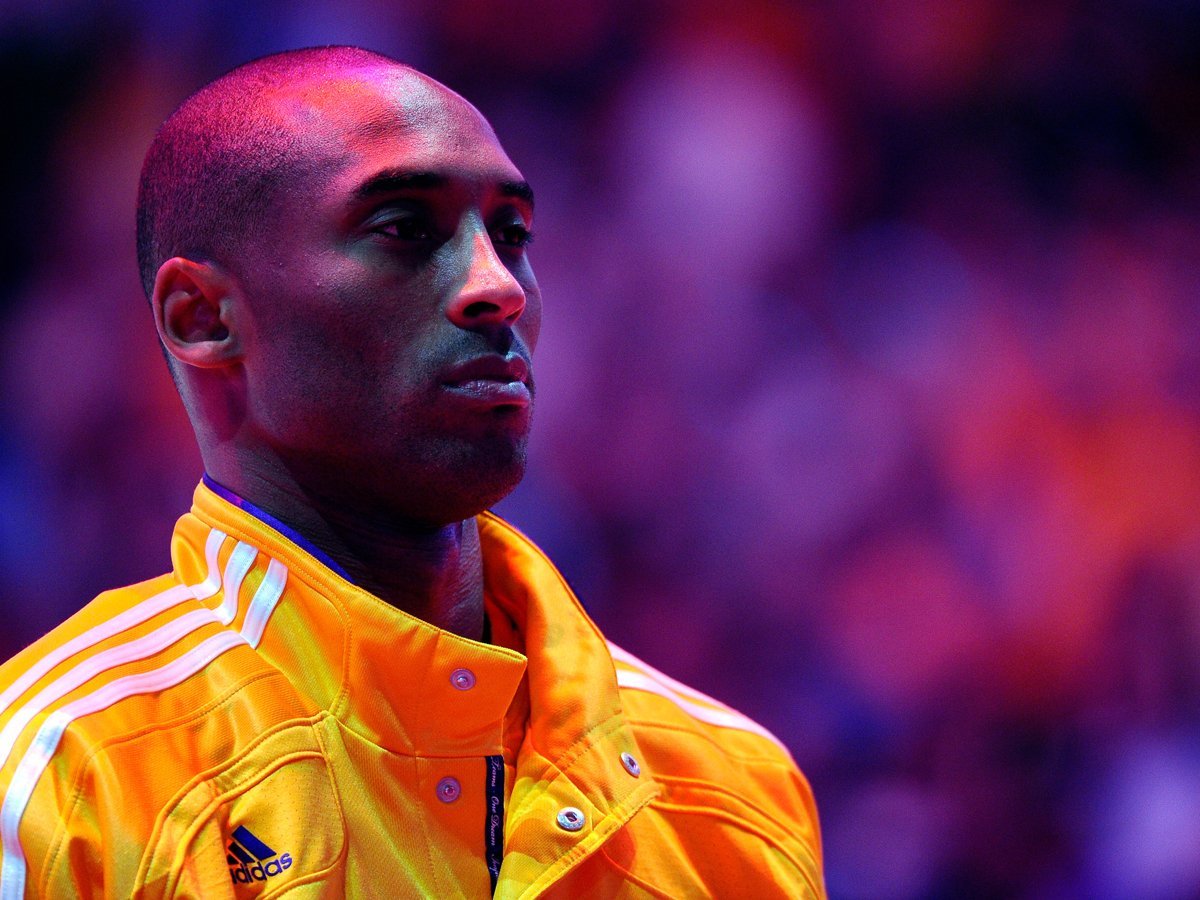 Next season will be Kobe Bryant’s 20th in the NBA, and he plans to make it count.

The Los Angeles Lakers will go all out for what could be their superstar’s final season, but don’t expect the franchise to hamstring itself in an effort to field a team that will give Bryant one last shot at a title.

Kobe says he’s in agreement with GM Mitch Kupchak, who recently declared that he won’t mortgage the team’s future and youth just to make #24 happy.

But the Lakers’ star still exuded an aura of calmness surrounding all the adversity around him. That included Bryant’s optimism about returning for the 2015-16 campaign in what will mark his 20th NBA season and final year of his contract that will pay him $25 million. […] “I’ll be ready to go,” Bryant said. “I’ll do my regiment and be ready to go.”

“It’s a balance of both,” Bryant said. “You always want to set the franchise up for the long term. Mitch and I are on the same page. What he said in the interview is not something that we haven’t talked about before. It’s nothing different. You don’t want to compromise the future of the franchise for one season. You try to balance that.”

Bryant groaned after describing his recovery as “very boring.” After wearing a sling for six weeks following his surgery, Bryant has spent the past two weeks healing his shoulder through massage therapy. […] “I’m good. I’ve danced this dance before. I’m being patient and doing what I can everyday,” said Bryant, who averaged 22.3 points on a career-low 37.3 percent shooting this season through 35 games. “I don’t have much pain in it. The range of motion is very good. But they want me to play it safe and make sure it’s in place with where it should be.”