Kobe Bryant on Ferguson: ‘It’s Going to Keep on Happening’ 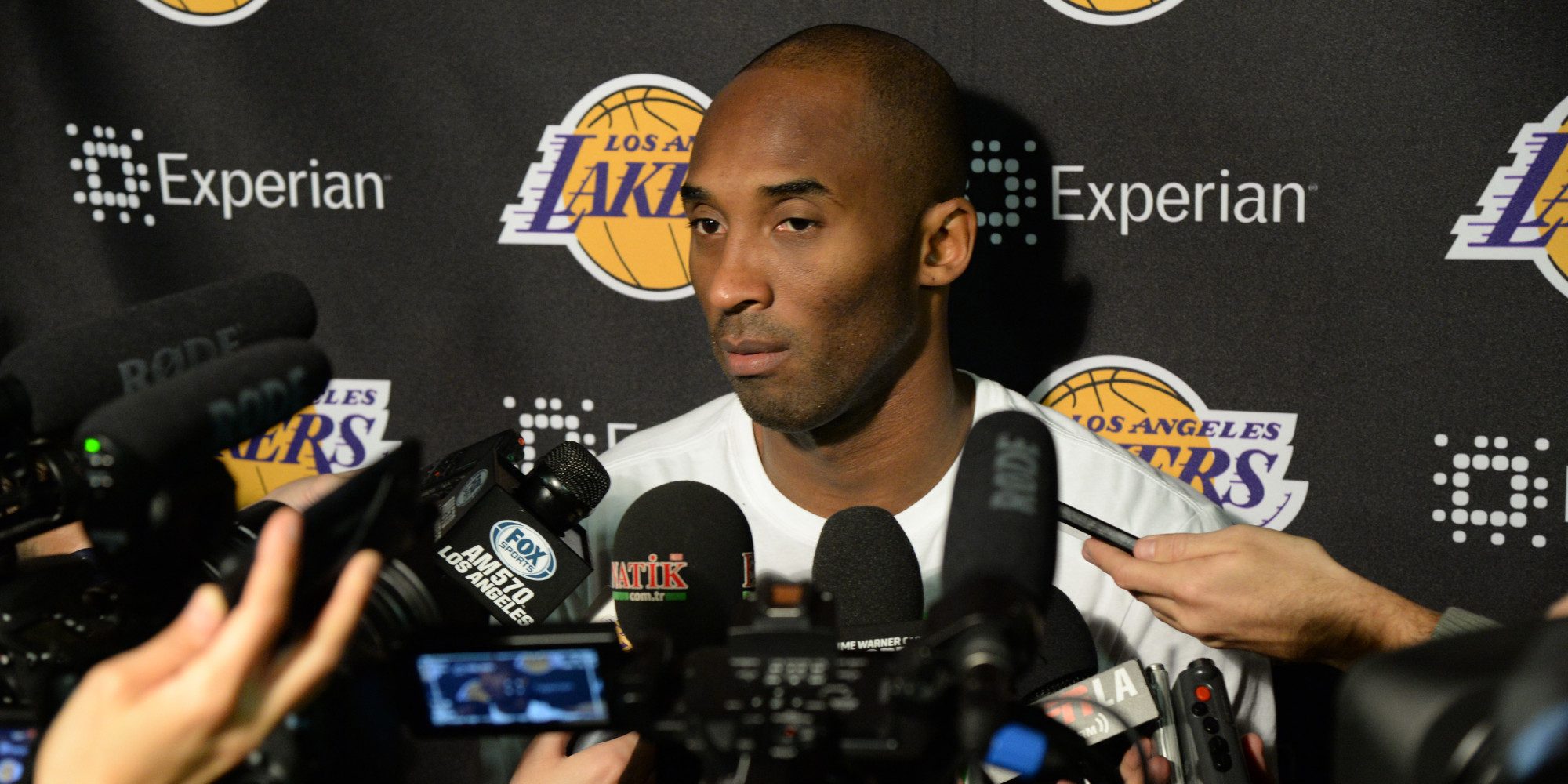 When a grand jury failed to indict Darren Wilson, a white police officer who shot and killed the unarmed black teen Michael Brown three months ago in Ferguson, MO, it triggered angry protests throughout the U.S. and several other countries.

Kobe Bryant says the American judicial system needs to take a long, hard look in the mirror to prevent similar tragedies from occurring.

Bryant calls on power brokers within the system to have “higher conversations” on these issues.

“You can sit here and argue about it until we’re blue in the face and protest about it,” Bryant said following practice on Tuesday at the Lakers’ practice facility in El Segundo. “Until we have a serious legal system conversation, it’s going to keep on happening.”

“What’s justifiable? What calls for legal action and what qualifies as the threshold in being able to use deadly force in that situation?,” Bryant asked rhetorically. “Those are higher conversations that need to be had.”

“That conversation was about the seed of it all for our young black youth and the seed of where things start with education,” Bryant said. “That is community support and having proper mentors in your life and providing that guidance early on in a person’s life. That’s a big thing that’s missing in our communities.” […] “I don’t know if it helps or not,” Bryant said. “But I have an opinion and I’m not bashful to use it. I don’t know if it helps or not. We all have opinions. If I feel a certain way about something, I’m more than willing to say it.”