Kobe Bryant on Retirement: ‘I Really Feel at Peace With it’ 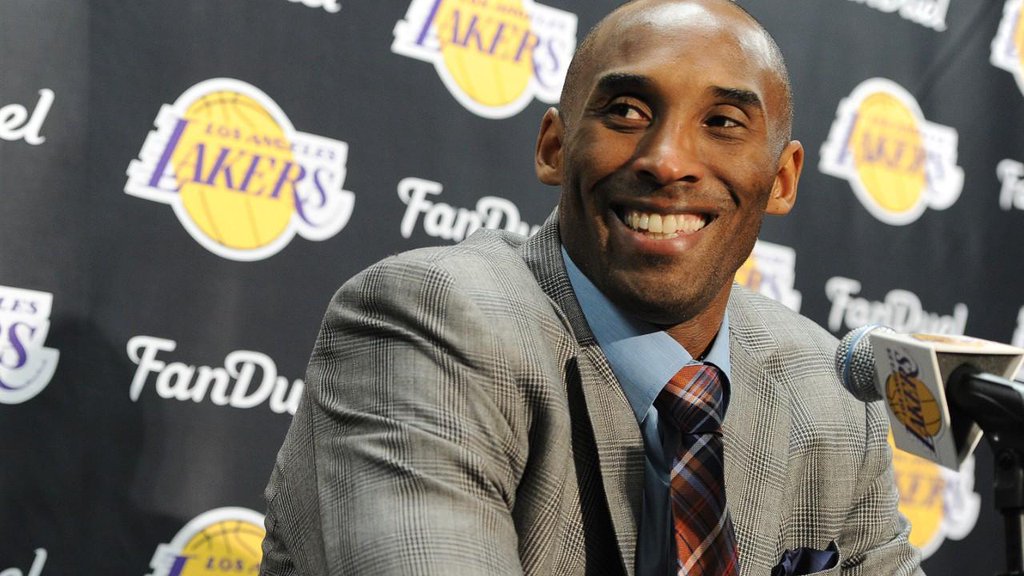 A few hours after announcing his plan to retire following the 2015-16 season, an emotional Kobe Bryant held a press conference to break down the decision.

All 18,997 in attendance tonight will receive a copy of @kobebryant's "Dear Basketball" letter. pic.twitter.com/iV1V7V0i2E

The 37-year-old superstar says he is completely at peace with walking away from the game after a legendary 20-year career.

On when he decided to retire. […] Bryant: “I’ve known for awhile. I’ve always said that if anything changes, it’ll change my mind. The problem is: What does that really mean? You can’t make that decision based on outside circumstances. It has to be an internal decision. Finally I just had to accept the fact that I don’t want to do this anymore, and I’m OK with that. Once I accepted that, it became time to let everybody know. Why not? It takes a load off my shoulders and everybody else’s. It was just the right thing to do.”

On the hardest part of retiring. […] Bryant: “Honestly, I don’t know. It’s tough to say now. I think that question becomes a lot easier to answer when training camp comes around next year and I’m not there. I think that question becomes easier to answer. Right now, I honestly feel really at peace with it. I’ve worked to so hard and continue to work really, really hard, even though I play like s—; I work really, really hard to not play like crap. I just do everything I possibly can, and I feel good about that.”

On if he considered retiring immediately. […] Bryant: “No, because there’s so much beauty in the pain of this thing. It sounds really weird to say that, but I appreciate the really, really tough times as much as I appreciate the great times. It’s important to go through that progression, because I think that’s where you really learn about the self. There’s nothing I love than to be able to play this entire season; to be able to go through all these tough times and suit up on the road and play in these buildings for the last time — I’m looking forward to that.”