Kobe Bryant Reportedly Turned Down an Offer from FC Barcelona 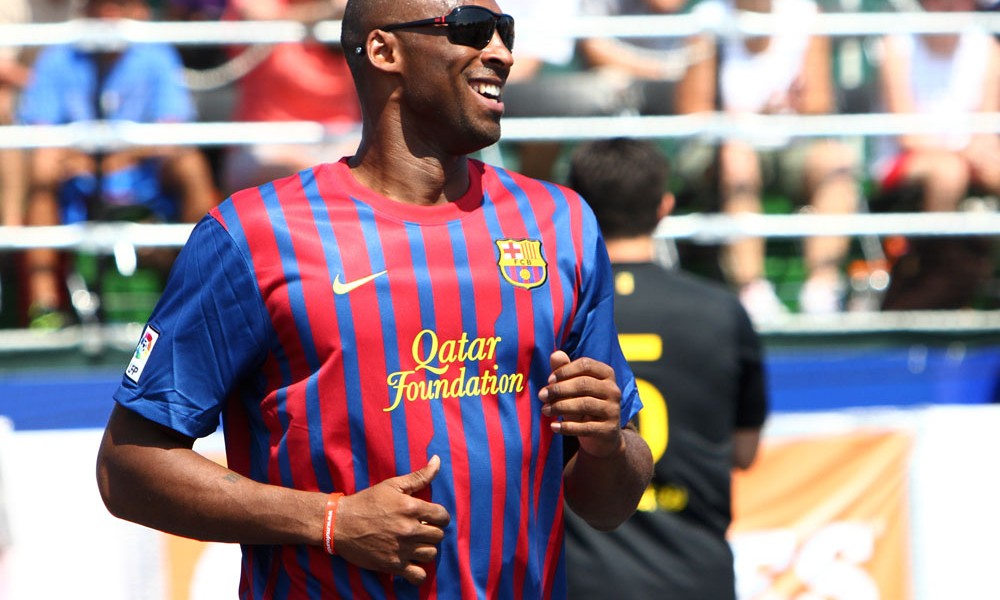 Back during the previous NBA lockout, Kobe Bryant said he was flirting with the idea of playing overseas.

But The Black Mamba won’t be crossing the pond once his legendary career comes to an end—Bryant is said to have turned down an offer from the Spanish hoops club FC Barcelona.

Kobe spent a good chunk of his childhood in Italy, where his father played after his NBA run came to end.

Per the LA Times (via Mundo Deportivo):

Under terms of the offer, Bryant would have played in Euroleague games and received tributes at each game.

Bryant announced he would retire in November, but when the Barcelona club heard this past summer of his interest in ending his career with former Lakers teammate Pau Gasol, it made him the offer.

According to club officials, Bryant said he “would love to finish [his] playing career for Barca with Pau Gasol.” Gasol and Bryant were teammates from 2007 to 2014 and won NBA titles in 2009 and 2010.