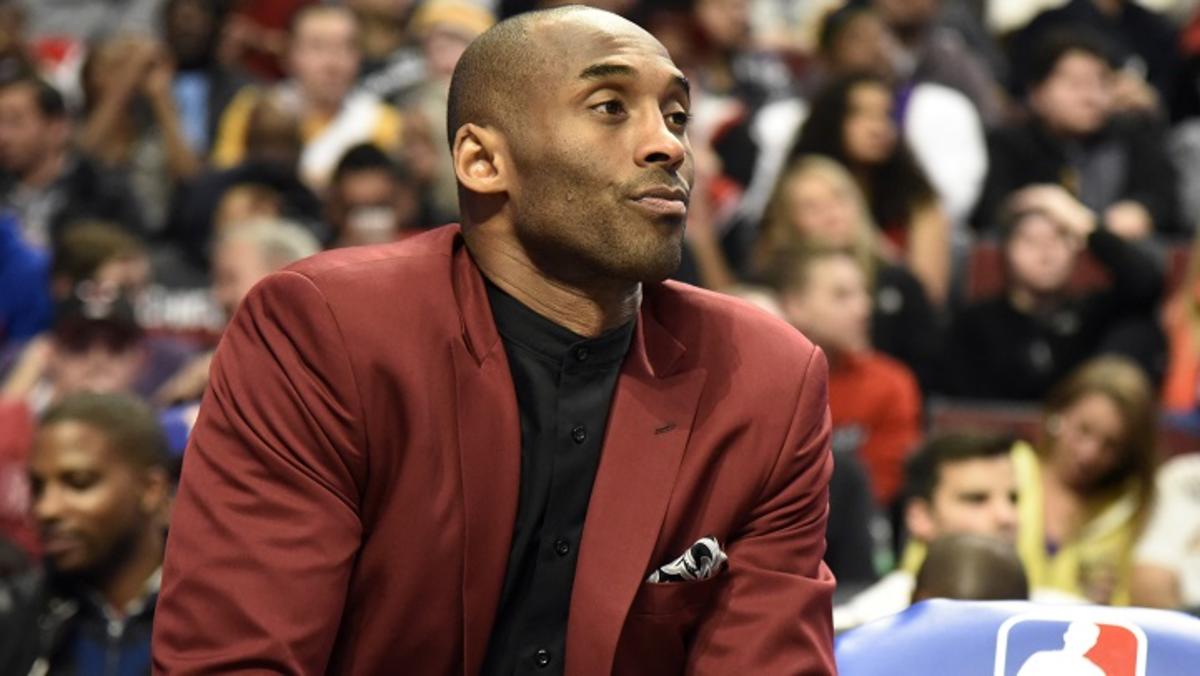 Sina is something of a Twitter and Facebook hybrid, and one of the most popular sites in China.

Kobe will watch Game 3 and tap away on his laptop from L.A.

Bryant remains one of the most popular players in Asia and played for the U.S. Olympic team in the Beijing Games in 2008. He first traveled to China for a clinic in 1998 and has returned nearly every year since.

He has almost 3.5 million followers on Weibo, a social media site, and posted Monday that he would be talking about the game and making an announcement about what’s coming this summer.