Kobe Bryant Told Anthony Davis How to Be a Leader 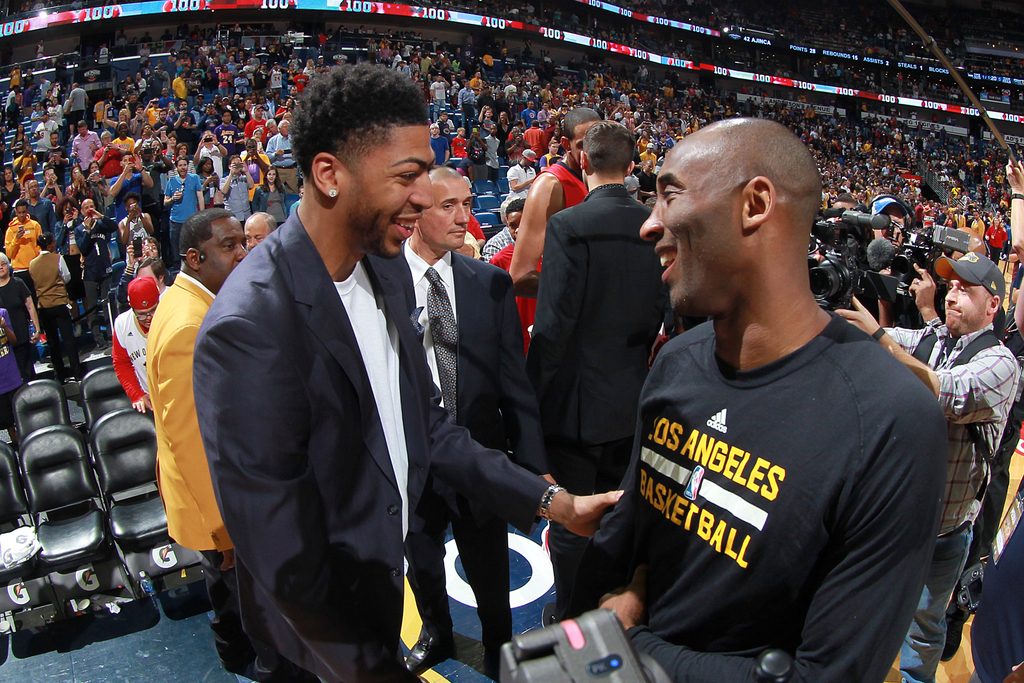 Back in the summer of 2015, Anthony Davis saddled up to Kobe Bryant and inquired about how to properly lead a team.

Kobe is one of his go-to guys for advice on leadership, Anthony Davis told me: https://t.co/ckhHUUEJ27

Bryant pooh-poohed the notion that a leader is just someone who puts his arm around you. He argued that a leader doesn’t care if everyone likes him, which obviously shook the caring Davis at his core. But a leader makes damn sure, Bryant told him, that everyone respects him.

“A guy has something in his teeth, and other guys just talk to him and let him be. They’re not going to tell him,” Bryant told Davis. “I’m going to be the guy to tell you you’ve got something between your teeth. Then it’s on you whether you want to walk around looking stupid. But I am going to tell you.”

“I was always a guy who was quiet on the basketball floor,” Davis says, noting how Kendrick Perkins and Quincy Pondexter were more equipped with experience to be team leaders last season. “Even in high school, at Kentucky, here, I was always a quiet guy. Outside the locker room, we can talk and kid all day. But I’ve always just been a guy who is real laid-back. […] I know in order for us to win, in order for us to have success, I’ve got to get out of my comfort zone. That’s what I’m determined to do this year.”

Related
Kobe Bryant: Anthony Davis Can Be One of the Greatest Power Forwards