Kris Dunn: ‘I Was in a Terrible Situation Last Year’ 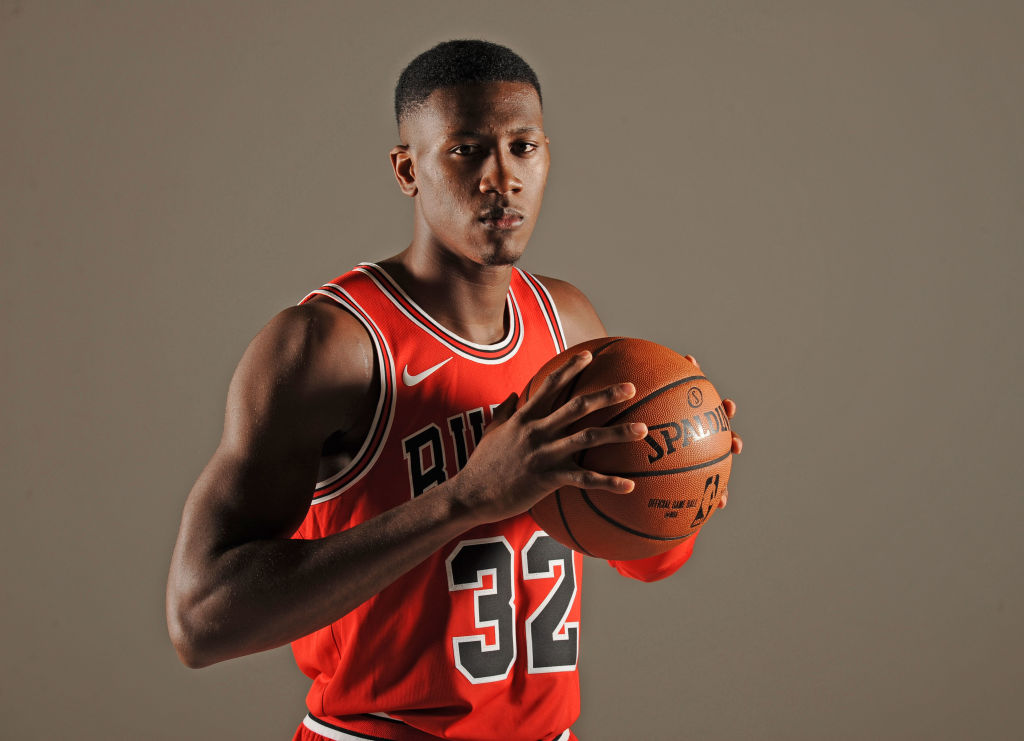 Kris Dunn says playing behind Ricky Rubio last season in Minnesota was a “terrible situation,” and after getting traded to Chicago this summer, the 23-year-old is once again ready to fight for his minutes.

Dunn and Bulls teammate Jerian Grant are competiting to determine who will be the starting point guard.

Dunn says he looks forward to having consistent minutes under head coach Fred Hoiberg, and isn’t fretting too much about the starting role.

“Nah,” Dunn said when asked if he was concerned. “Both good point guards, both want to take on that leadership. I think it’s good for us. We’re not really out here trying to battle each other. We’re trying to provide for our team and get the most wins we can here, and today I think we’re both going to try and go out there and play our games.”

“No, not really,” Dunn added about whether starting now mattered. “I was in a terrible situation last year where I didn’t get to play a lot of minutes. So coming in this year, knowing I will have those minutes under my belt, it really doesn’t matter to me. It’s been going well. I think the coaching staff is doing a good job with me, letting me know when I’m trying to do too much, but also letting me know when I do good, keeping my confidence high. Going out here today, just play my game. Don’t try and do too much. Try and get everybody involved first and then look to attack.

“Getting back to my old ways. I’m going out there and playing with confidence, just playing off my instincts. Just having fun with it,” said Dunn, who was upbeat and positive about training camp and the coming season. “I think that’s the biggest key. When you’re having fun with it and going out there and working hard. It’s (shooting) been getting a lot better. Just getting confident. I take pride in my defense, I take pride in my toughness. I don’t appreciate people scoring on me. I try and stop anybody that I can. It’s a team thing. Support each other. You don’t want to knock no player. You want to see each other do good, see each other improve and go out there do well for the team. It’s not really an individual thing. It’s all about the team. I think we’re just trying to do that.”