Kyle Korver Agrees To Re-Sign With Cavs For 3 Years, $22 Million 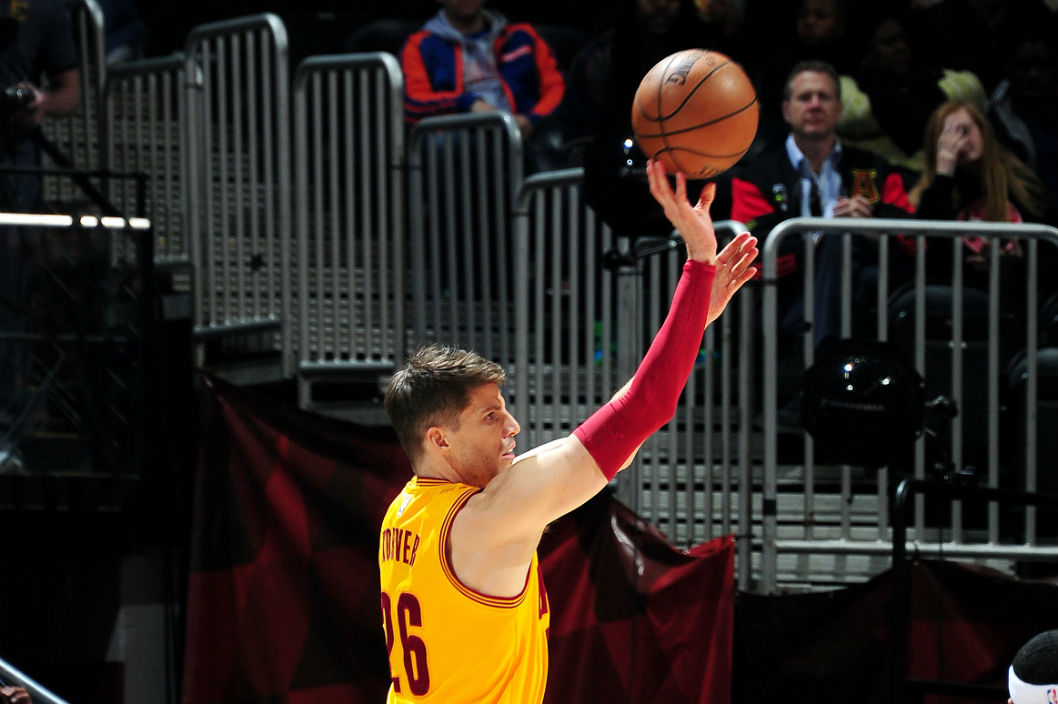 Kyle Korver, who was acquired by the Cavaliers in a January trade, has reportedly agreed to re-sign with the team on a 3-year, $22 million deal:

Free agent Kyle Korver has agreed to a three-year, $22M deal with the Cleveland Cavaliers, league sources tell The Vertical.

The sharp shooter hit 45 percent of his 3-point attempts last season and averaged 10.1 points per game. Korver turned 36 in March.