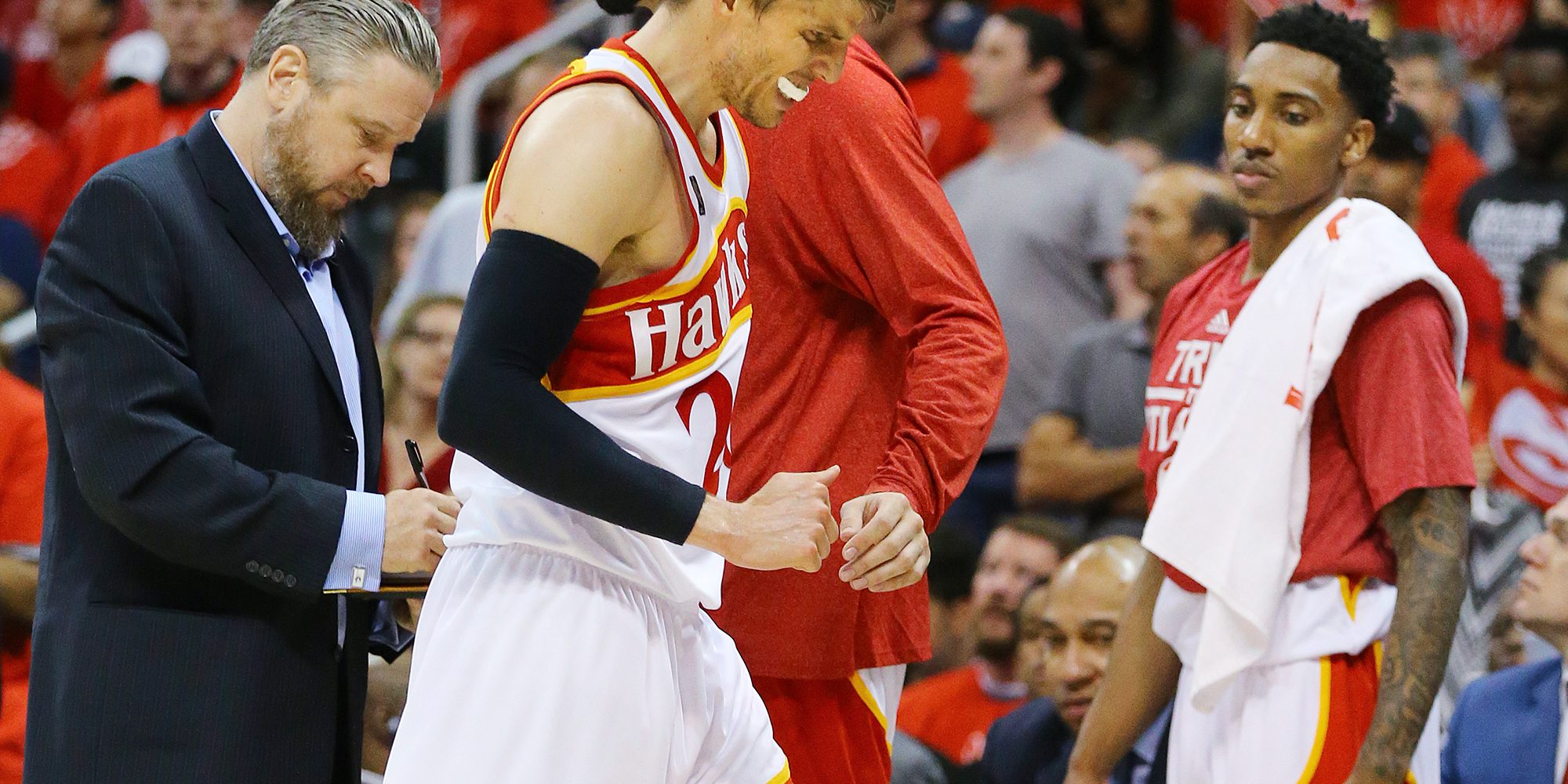 The Atlanta Hawks announced Wednesday night that swingman Kyle Korver will be sidelined for about three months after undergoing right ankle surgery.

The sharpshooter was injured in Game 2 of the Eastern Conference Finals, and hasn’t played since.

For those asking, Kyle's recovery time is approximately 3 months. Shelvin suffered his injury with 2 minutes left in last night's game.