Kyle Lowry ‘Starting to Get Worried’ About the Raptors 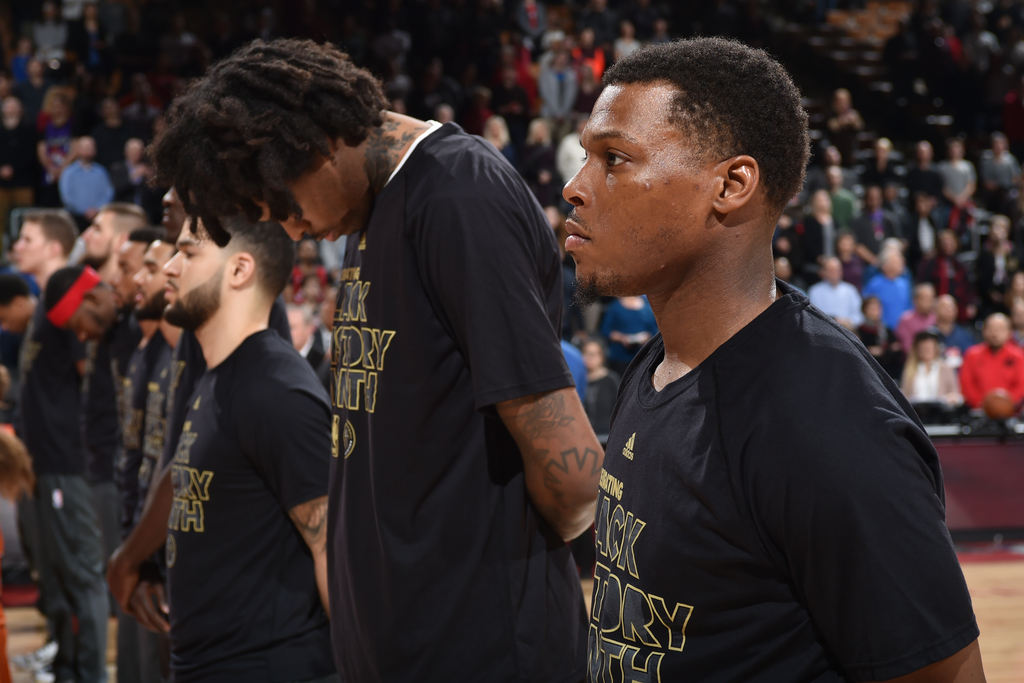 Kyle Lowry is “starting to get worried” about the Toronto Raptors, losers of two in a row.

The All-Star point guard ripped his squad after blowing a 16-point fourth quarter lead Sunday night, in a 102-101 loss to the visiting Detroit Pistons.

Kyle Lowry: "Something gotta give, something gotta change" What? "I have an idea but I’mma keep my mouth shut, keep it professional"

Lowry says he knows what the Raps need to change, but he’s not sharing.

And then this, when asked if he had an idea of what’s needed? […] “I have an idea but I’m (going to) keep my mouth shut, keep it professional,” he said.