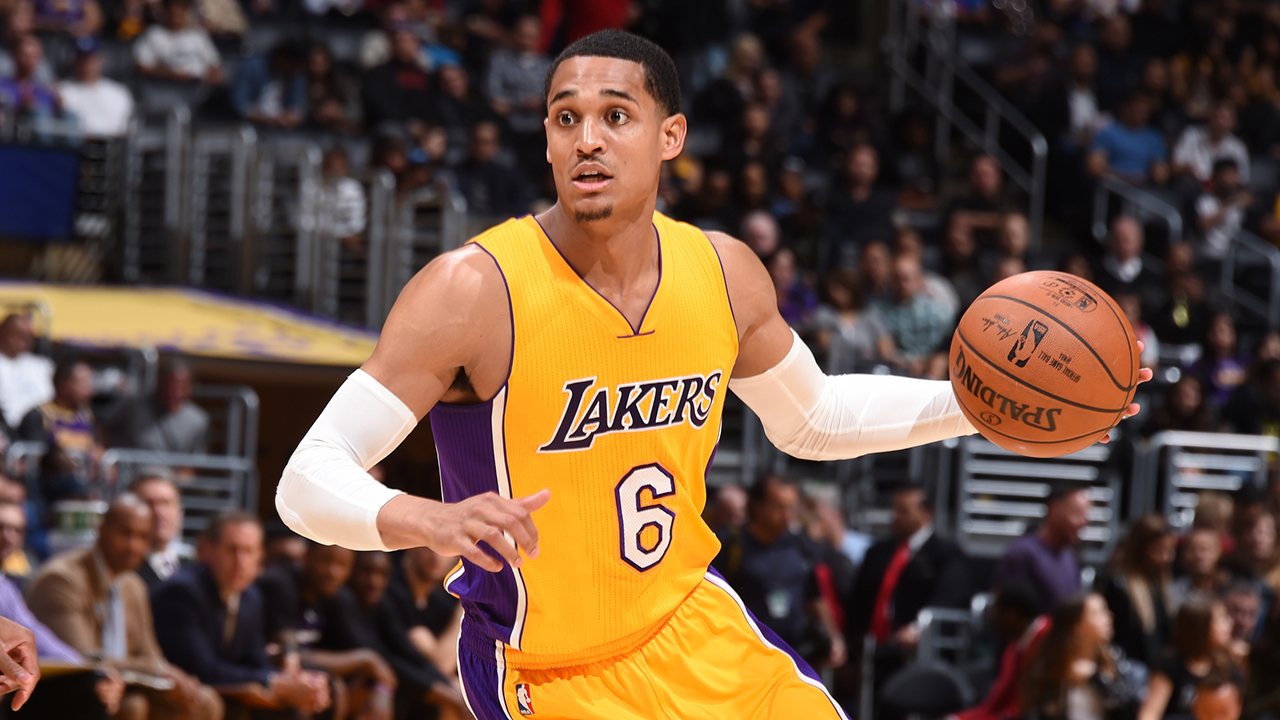 The Los Angeles Lakers are reportedly “seeking out offers” for guard Jordan Clarkson in advance of the 2017 NBA Draft.

Clarkson, who turns 25 next week, may be the Lakers’ most expendable asset if they plan on signing Paul George and/or select another guard with the No. 2 pick. Per the Huffington Post:

Per a source, #Lakers are not just "open-minded" to trading Jordan Clarkson, as has been reported, but are actively seeking out offers.