Lakers GM: Kobe Bryant ‘Indicated’ Next Season Will Be His Last 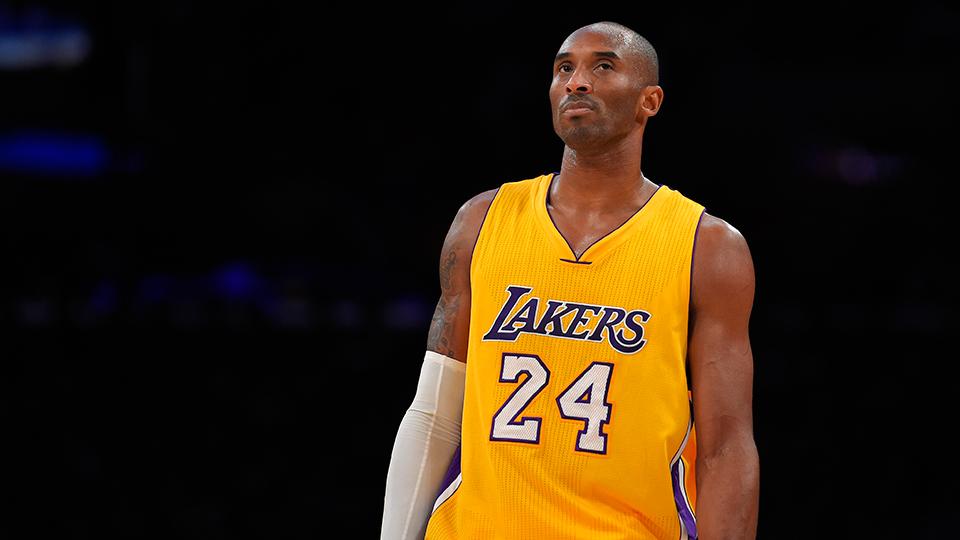 The Los Angeles Lakers will pay Kobe Bryant an NBA-high $25 million salary next season, and general manager Mitch Kupchak continues to expect it be the living legend’s final run.

The GM spoke to reporters Thursday, largely in an attempt to manage expectations about the Lakers’ rights to the second overall pick in the Draft.

When asked about Kobe, Kupchak said that all signs point to retirement next summer for the 36-year-old.

Per the LA Times (via Sirius XM NBA Radio):

“He has indicated to me that this is it,” said Lakers General Manager Mitch Kupchak. “There have been no discussions about anything going forward and I don’t think there will be,” he continued.

“If somebody doesn’t want to play with Kobe, whether it’s this year or he decides to come back another year …. If there is a player out there like that, that won’t come here for that reason, then we don’t want him,” said Kupchak. […] The Lakers could have in the neighborhood of $22 million in cap room this summer.

“Every great player is demanding, focused, and if you don’t want to play for a guy like him that’s driven to do nothing but win championships and work hard, then you shouldn’t be here. You should be someplace else,” said Kupchak.