Lakers GM on Kobe Bryant: ‘He’ll Be Ready for Camp’ 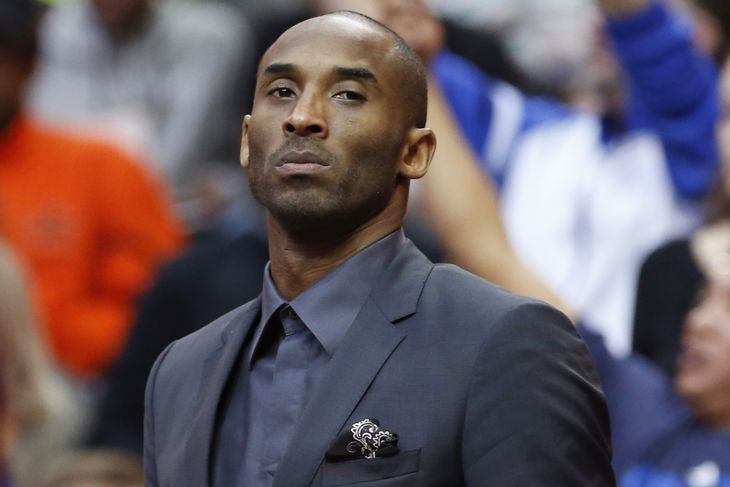 According to Mitch Kupchak, the Los Angeles Lakers’ general manager, Kobe Bryant will be ready to go once training camp kicks off in the coming weeks.

Bryant, 37, began shooting in late August for the first time since right shoulder surgery brought his 2014-15 season to an end.

But as Kupchak noted, Bryant isn’t among the 10-plus players who have been working out this week at the team’s facility. After Bryant played a combined 41 games the past two seasons because of injuries – his last being the torn right rotator cuff that required surgery in January – the Lakers plan to bring him along slowly when the team holds training camp in Honolulu next month.

“My understanding is that he’ll be ready for camp,” said Kupchak, whose team has exhibition games scheduled at the University of Hawaii against the Utah Jazz on Oct. 4 and Oct. 6. “Knowing Kobe, he will try to participate in every practice in camp. But myself and (head coach) Byron (Scott) are going to have something to say about that. So I’m sure there will be a practice or two or three where we won’t let him practice, but I do expect him to be full bore at camp.”

“I love (Metta World Peace),” Kupchak said. “I really do. Last year, he was in Europe, he was in China. (Then) he coached his daughter’s middle school or high school team to a championship. He was here to work out when he got back from Europe playing, and then he’d come in through the summer. He’s been coming in on a regular basis. I do know that he wants to play, and that’s where we are. […] We’ve got a couple more weeks (until training camp). Our roster’s not complete. And we’ll just take it from there. Nothing’s imminent in terms of a signing anytime soon, but it’s hard not to watch a guy when he’s in your gym every day going up and down the court, working with young guys, playing hard. Part of me says he can still play, so I don’t know where we’re going to end up on it. But that’s kind of where it is.”